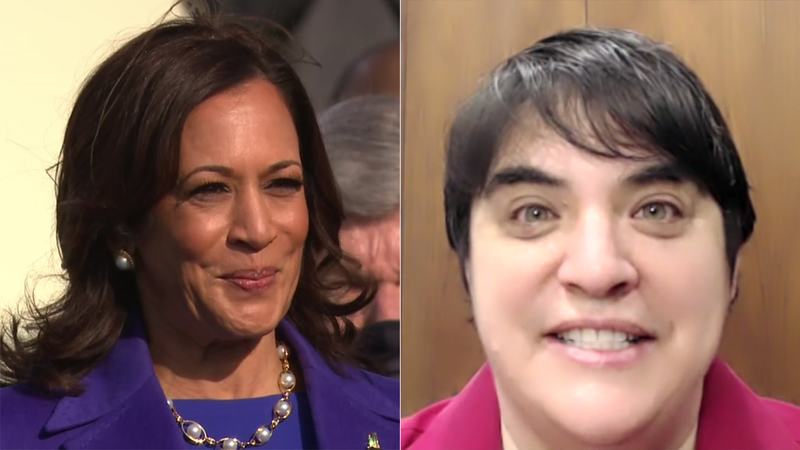 FULL INTERVIEW: The former campaign manager for Kamala Harris when she was San Francisco District Attorney has no doubt the VP will be a great leader.

She says the race for San Francisco DA was rough one. They were just hoping for a win, the thought of Harris being sworn in as VP of the United States was not on their mind.

"When I took over as campaign manager it was Labor Day," recalled Prozan. "She was 8 points in the polls and nobody was taking her seriously. There was no time to talk about Washington. There was time to talk about which Muni stop she was going to work, which fundraising calls she had to make that day, and what she had to do to secure the endorsements and the money and the support she needed to win her first race."

Harris was elected in 2003. She served as San Francisco's DA from 2004 to 2011. Harris went on to serve as California's Attorney General and as a senator, before becoming the Vice President.

Prozan believes there is a "special sauce" in San Francisco politics that prepares leaders here to tackle the country's issues. She is not surprised at all that Harris made history and became the Vice President.

"Did I think about it at the time? No. Did I always know she had it in her if she wanted to go this route? Absolutely," said Prozan.

"I wanted to acknowledge what a journey it's been personally and how the country needs her right now," said Prozan.

Prozan said she planned on watching the swearing-in ceremony alone, before meeting up with friends to celebrate the moment. She feels proud knowing that she may have helped play a role in helping Harris in her political career.

"Given the rough and tumble of the first campaign in 2003 and her winning that first office -- it's really awe-inspiring to think that I had a small role to play in that long journey of hers," added Prozan. "A lot of people believe in her, and we know she's ready to do this." 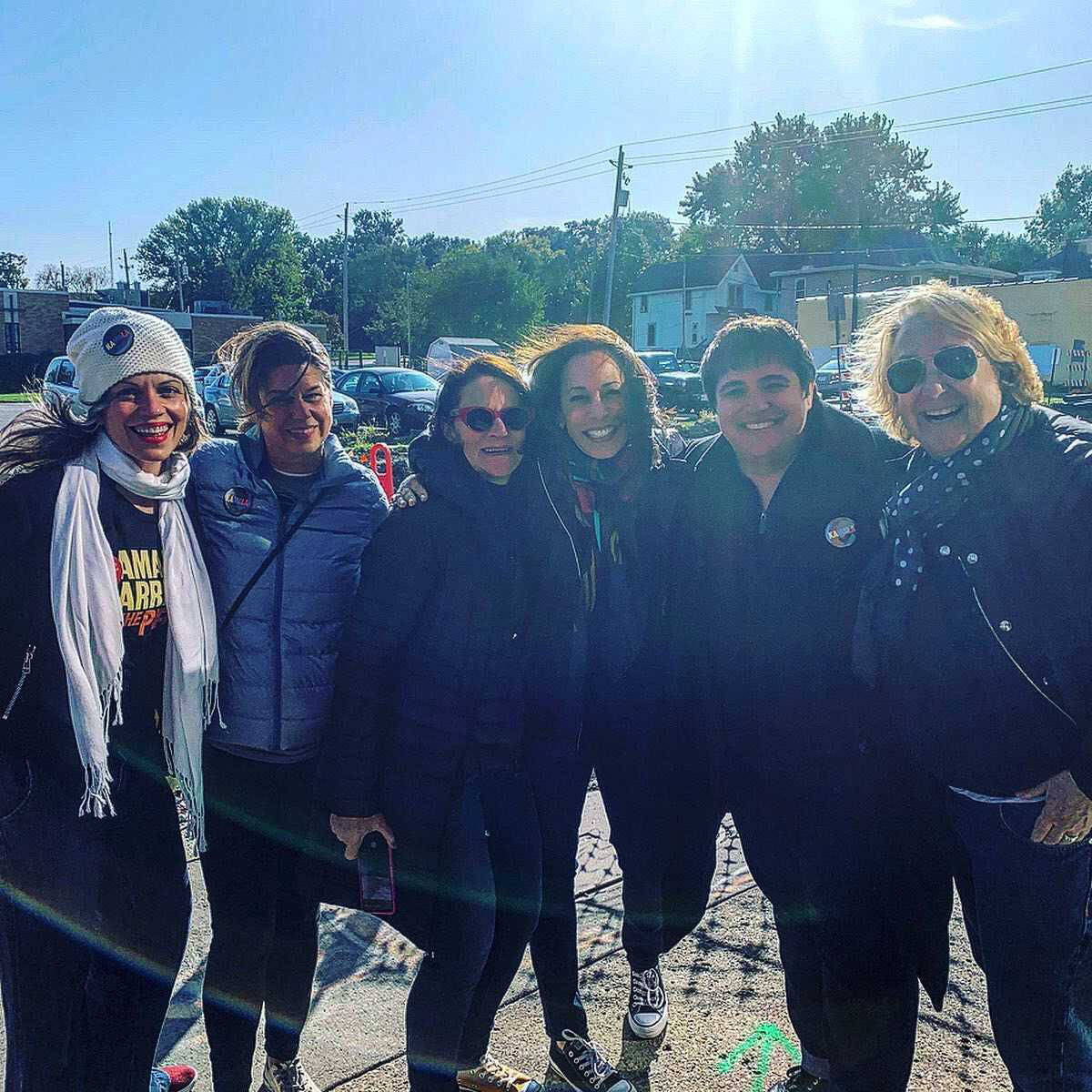 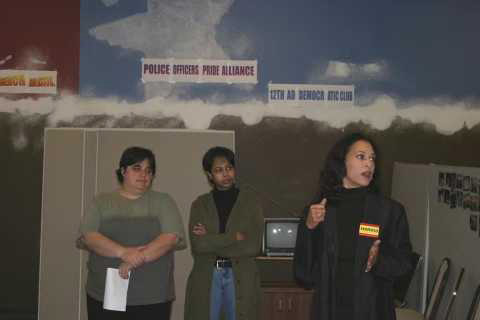 Kamala Harris in her campaign office for District Attorney in San Francisco, 2003.