Funeral plans announced for son of Oakland City Councilwoman who was shot, killed near USC

OAKLAND, Calif. (KGO) -- An Oakland City Leader has revealed plans for her son's memorial after he was murdered in Los Angeles.

Victor McElhaney, 21, died after being shot during a robbery near the University of Southern California on March 10.

The family plans to hold a viewing for Victor McElhaney on Friday, at the Harris Funeral Home Legacy. A Memorial service will follow on Saturday, at the Auditorium at Oakland Temple Hill.

Loved ones say Victor McElhaney was a talented drummer. He was majoring in music at USC and was returning to campus from a friend's home when he was killed.

No arrests have been made in McElhaney's murder.
Report a correction or typo
Related topics:
oaklandlos angelescrimefatal shootingfuneralcollege studentmemorial
Copyright © 2021 KGO-TV. All Rights Reserved.
RELATED 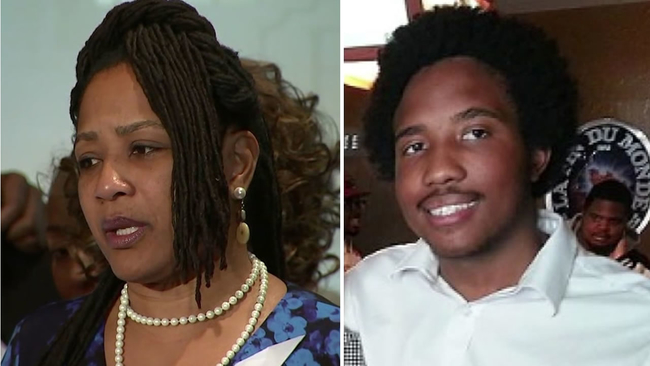 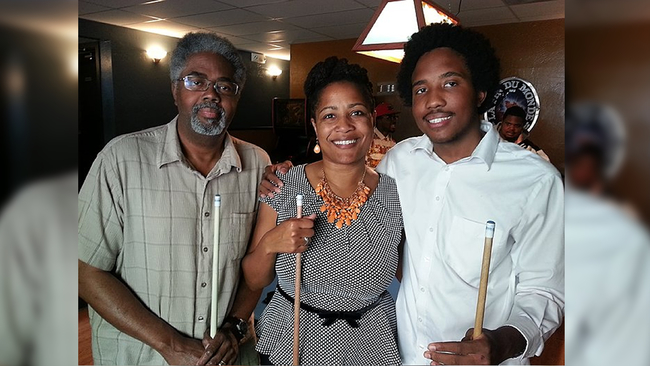