KGO
By Alix Martichoux
SAN FRANCISCO (KGO) -- Air quality in the Bay Area, particularly along the Peninsula, was the worst in the world Wednesday, as smoke from wildfires blows over the region. 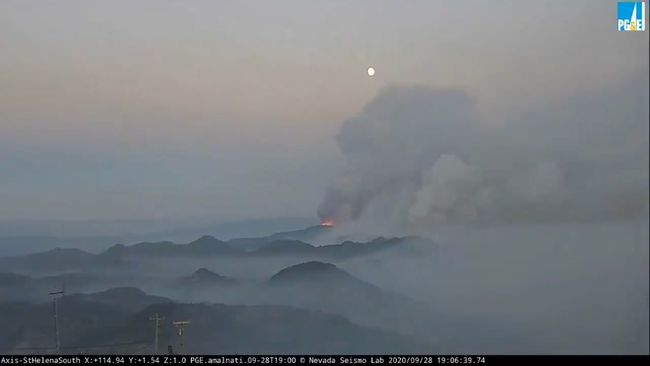