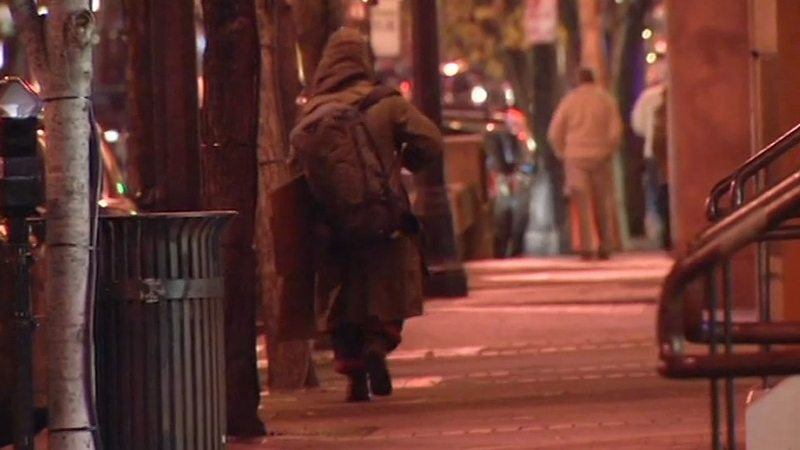 Temperatures are expected to drop to near or below freezing in much of the Bay Area and Monterey County area tonight for the second night in a row, according to the National Weather Service.

A cold air mass that moved into the Bay Area following Tuesday's windstorm will push temperatures as low as the 20s to upper 30s in inland valley areas after midnight tonight, with the coldest temperatures occurring in the hours around sunrise, weather service forecasters said in a statement today.

A freeze warning has been issued for the North Bay, Salinas Valley, Santa Lucia and interior Monterey County and San Benito County.

A frost advisory is in effect for areas along the urban San Francisco Bay shore.

There is no advisory issued for San Francisco or the Pacific coast, however, where temperatures will stay in the upper 30s to lower 40s.

Temperatures are expected to reach lows of 41 to 45 degrees in San Francisco and 33 to 38 degrees in Oakland and San Jose tonight.