KGO
The Camp Fire is the deadliest and most destructive wildfire in California history. The fire has burned 153,336 acres, 85 people have been killed, and several remain missing.

We are starting to learn more about the victims who lost their lives. Here's what's been released so far by the sheriff's office: 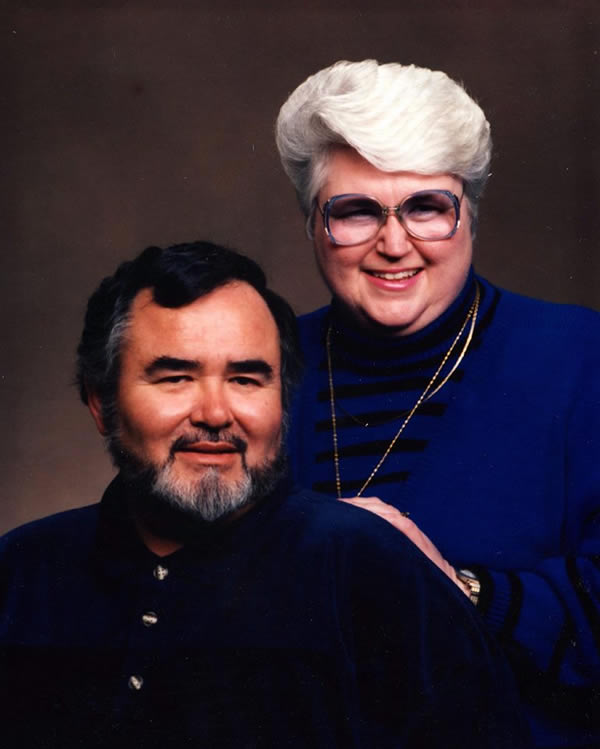 This undated image of Chris and Phyllis Salazar was provided by their granddaughter Melina.

ABC 7 talked with their granddaughter who confirmed their death. She says they are waiting on a DNA test to officially confirm their death. She says the Salazars were active in their church. Chris played piano for the church. Phyllis ran the church's food bank for a while and was "always the dependable one ready to help." She also collected owl figurines and took care of Chris and was "always by his side." They lived in Ventura, CA before moving to Paradise in the 1980's. 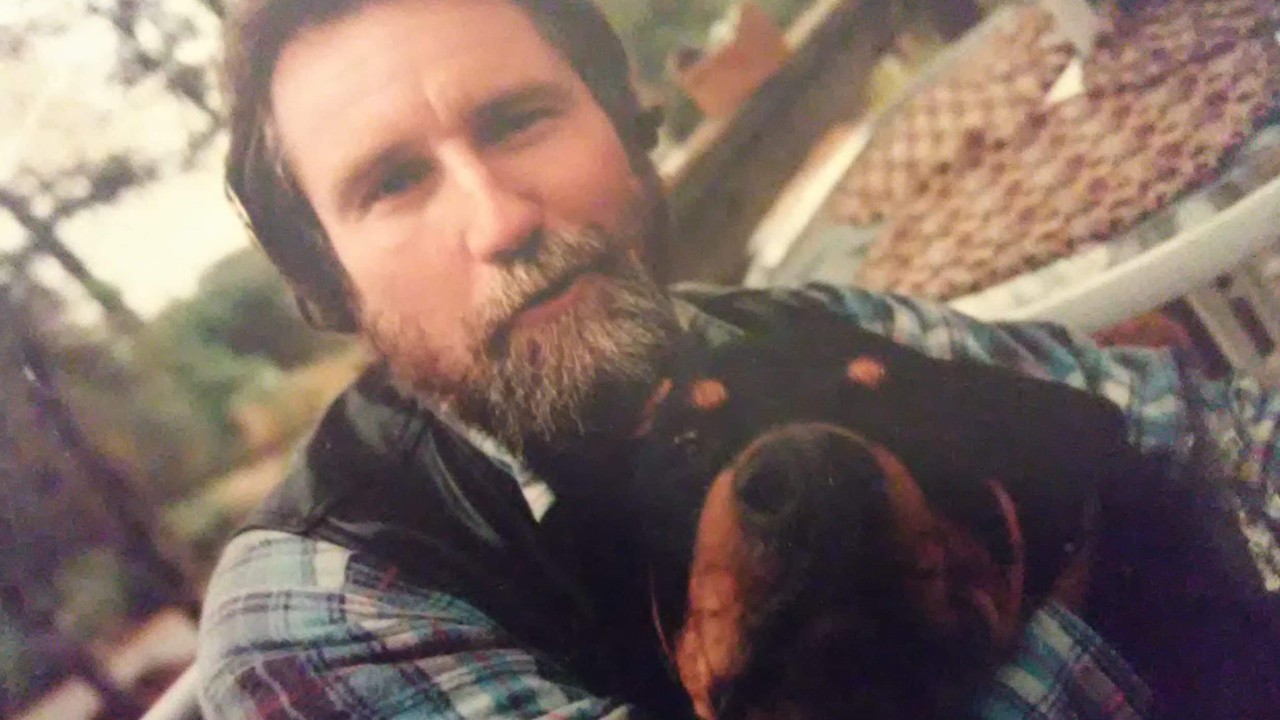 ABC 7 talked with his daughter Monday evening who confirmed his death. Dise's daughter said she wanted to share details with ABC7 to honor his memory.

Microcomputer pioneer Bill Godbout was among those who perished but many say his legacy will live on for years to come.

Back in the mid-to-late 70's, Godbout was instrumental in streamlining the S-100 bus, a communication system that transferred data between components inside computers, including the Altair.

As information about the victims comes in, this page will be updated. 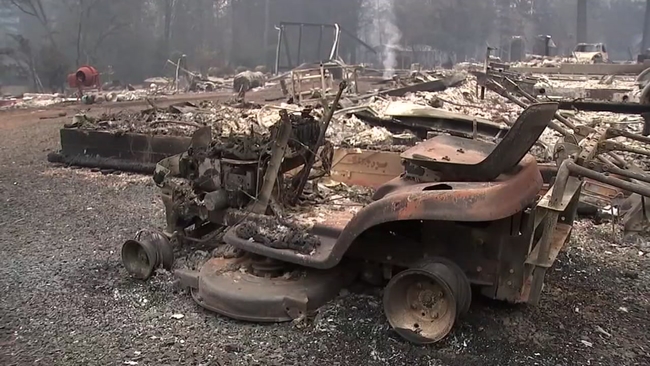