Wreaths Across America is a nonprofit group that places wreaths on veterans' graves annually on the second or third Saturday of December at cemeteries across the nation.

ARLINGTON, Va. -- Wreaths Across America's annual wreath-laying ceremony at Arlington National Cemetery is set to go forward as planned after all.

Secretary of the Army Ryan McCarthy said Tuesday afternoon that he had overruled an earlier decision to cancel the event.

"I have directed Arlington National Cemetery to safely host Wreaths Across America," McCarthy wrote on Twitter. "We appreciate the families and visitors who take time to honor and remember those who are laid to rest at our nation's most hallowed ground."

President Donald Trump also took credit for allowing the event to happen, tweeting more than 90 minutes later that he had "reversed the ridiculous decision to cancel Wreaths Across America at Arlington National Cemetery."

"It will now go on!" Trump tweeted.

Karen Durham-Aguilera, the executive director of the Office of Army National Cemeteries and Arlington National Cemetery, had announced on Monday that the event would be canceled, citing the risks posed by the coronavirus pandemic. That initial announcement had prompted Wreath Across America to issue a statement saying they were "shocked by this unexpected turn of events."

A new statement is now on the cemetery's website saying "the Secretary of the Army has directed Arlington National Cemetery to safely host Wreaths Across America." The statement says the cemetery will provide an update on the final schedule soon.

CNN has reached out to the White House to see if Trump ordered the Secretary of the Army to make this decision. CNN has also reached out to Durham-Aguilera for her reaction.

WAA is a nonprofit group that places wreaths on veterans' graves annually on the second or third Saturday of December at cemeteries across the nation. This year, the event is scheduled to take place on December 19 at more than 2,400 participating cemeteries.

Earlier, Durham-Aguilera said they "did not make this decision lightly" and feared "that hosting any event of this scale risked compromising our ability to accomplish our core mission of laying veterans and their eligible family members to rest."

Durham-Aguilera acknowledged the decision "was disappointing for so many" but said they simply couldn't find a way to accommodate the number of people who would attend the event.

McCarthy didn't elaborate in his tweet on how the event could be safely held. 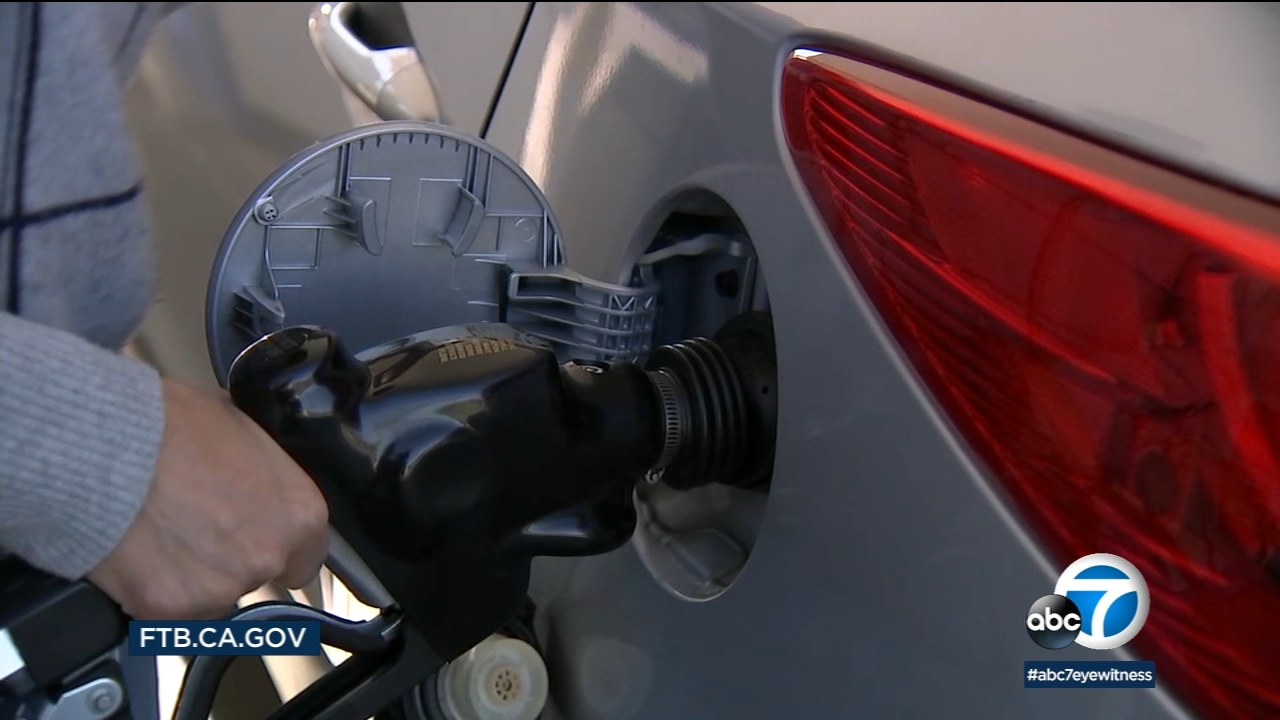