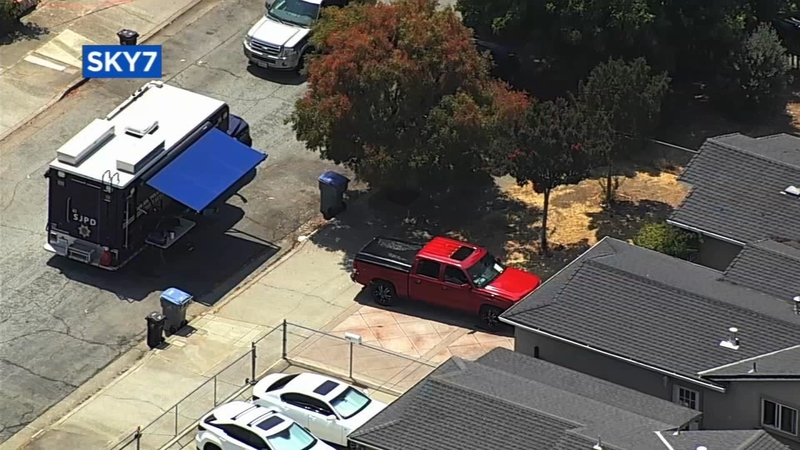 SAN JOSE, Calif. -- A 13-year-old boy died in an exchange of gunfire between two groups in San Jose on Wednesday afternoon, police said.

Officers had responded at 3:47 p.m. to a shooting reported in the 2900 block of Little Wood Lane in East San Jose and learned that the teen had been taken to a hospital where he succumbed to his injuries.

Investigators determined the 13-year-old was with a group of people who exchanged gunfire with residents at the Little Wood Lane location.

San Jose police as of Thursday afternoon have not released any arrest or suspect information related to the homicide, the city's 24th in 2021.