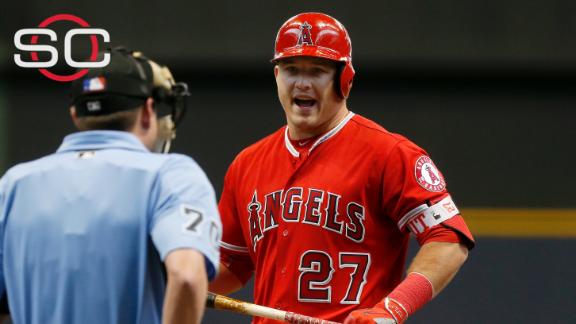 Los Angeles Angels general manager Billy Eppler adamantly shut down speculation that the team should consider trading star outfielder Mike Trout, saying the Angels have "no intent or desire to consider moving" him.

"He's not moving," Eppler told Fox Sports on Friday. "He's an impact player, a huge piece in a championship core."

The Angels, who entered Friday's game at 13-15, four games out of first in the American League West, have never stated an interest in trading Trout, but multiple reporters have speculated recently whether the team should begin considering a deal in order to replenish its farm system.

The Angels' rotation has struggled this season and took a massive hit this week, losing starter Garrett Richards to a season-ending elbow injury that will require Tommy John surgery. Andrew Heaney and C.J. Wilson are also out with injuries.

Eppler told Fox Sports that the team is in "candidate collection mode" and would consider pitchers from inside and outside the organization.

"This team was up against a lot of adversity last year and fought to the end," Eppler said. "We've got a lot of character, a lot of the same guys on the club. They will not back down from a fight." 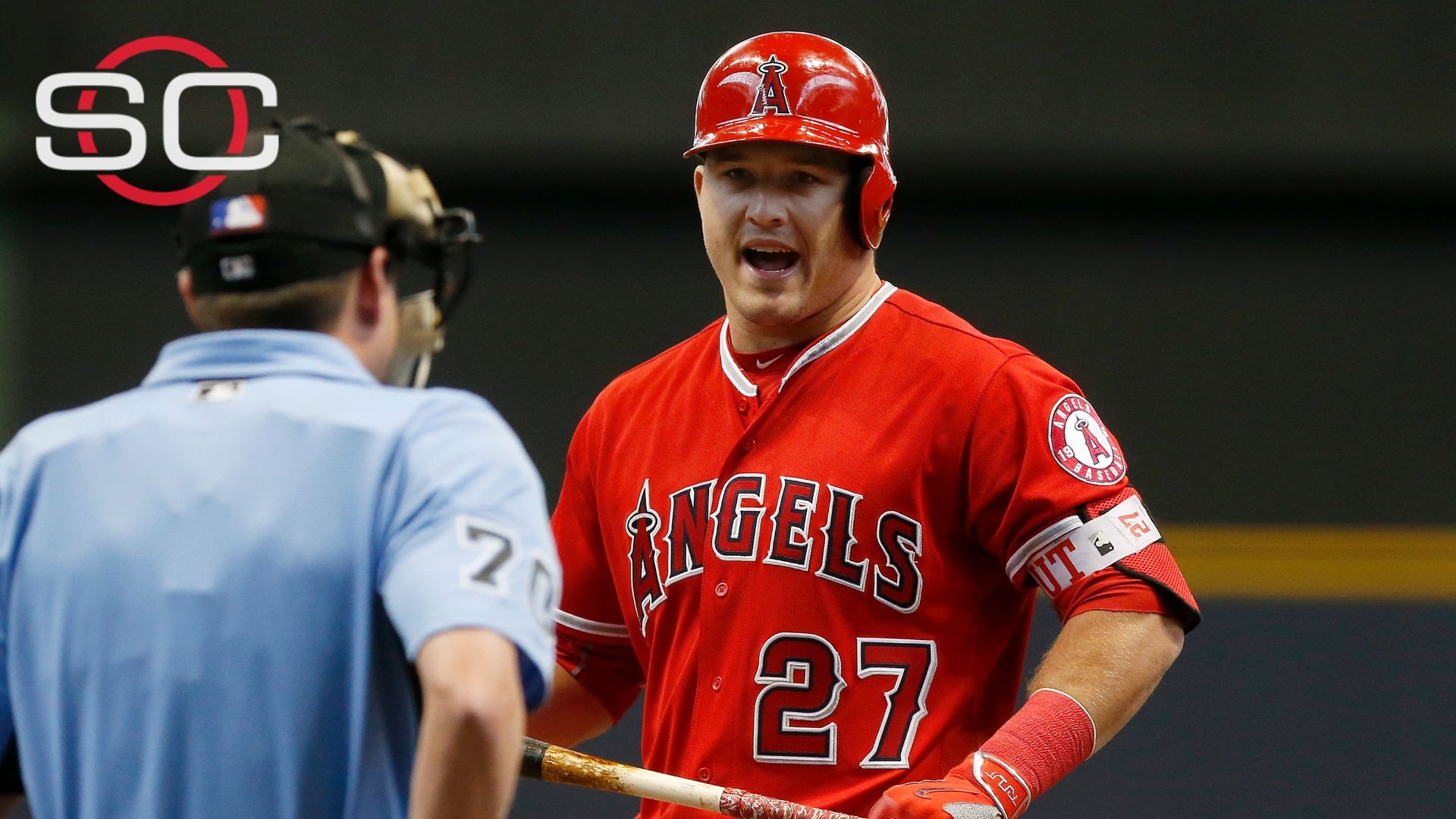