KGO
SANTA ROSA, Calif. (KGO) -- Last month, driver landed in the Russian River and tried and failed to get her two kids out of the back seat.

A week later, this mom lost her two daughters when her car landed in the Petaluma River.

If your car lands in the water, you have just seconds to react. What you do could determine if you and other passengers make it out alive.

RELATED: Family in mourning after 2 girls killed in Petaluma crash

Officials in the North Bay want all drivers to know how to rescue themselves and their families, so police and firefighters staged a demonstration.

"The most important thing is getting out of the vehicle. And if you don't have your windows down, you're not going get out," explained one of the officials.

If the windows stop working, officials suggest breaking the glass with a sharp object in the corner.

Firefighters say there's one thing you should absolutely not reach for is your phone.

"Calling 911 is delaying your ability to get out," explained Bill Bullard, Sonoma County Sheriff's Dive Team.

Especially with one adult and two kids in a vehicle, they recommend seatbelt off, window down and then rescuers say put the older child out the window.

"To me, as a parent, that was terrifying to just think of, letting the older one go off," said Brielle Houghton, who came watch the demonstration.

The diver in the demo escaped with the baby just seconds before the backseat filled with water. Firefighters suggest practicing unbuckling your kids from that angle.

"That way, when it actually happens, hopefully it never happens of course, but there's a better chance of them making it out," he said.
Related topics:
family & parentingpetalumasanta rosasocietychildren injuriespolicecar crashsafetychpchildrencar accidentchild deathfamilysheriffaccidentdrivinginvestigationcrash
Copyright © 2020 KGO-TV. All Rights Reserved.
RELATED 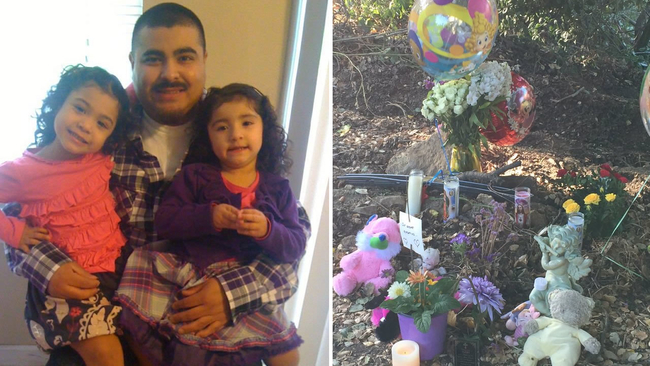 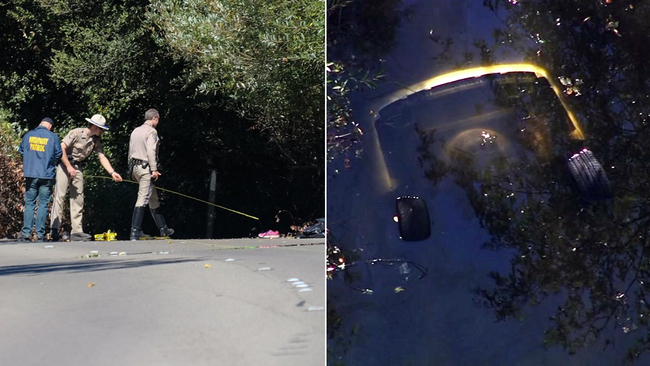