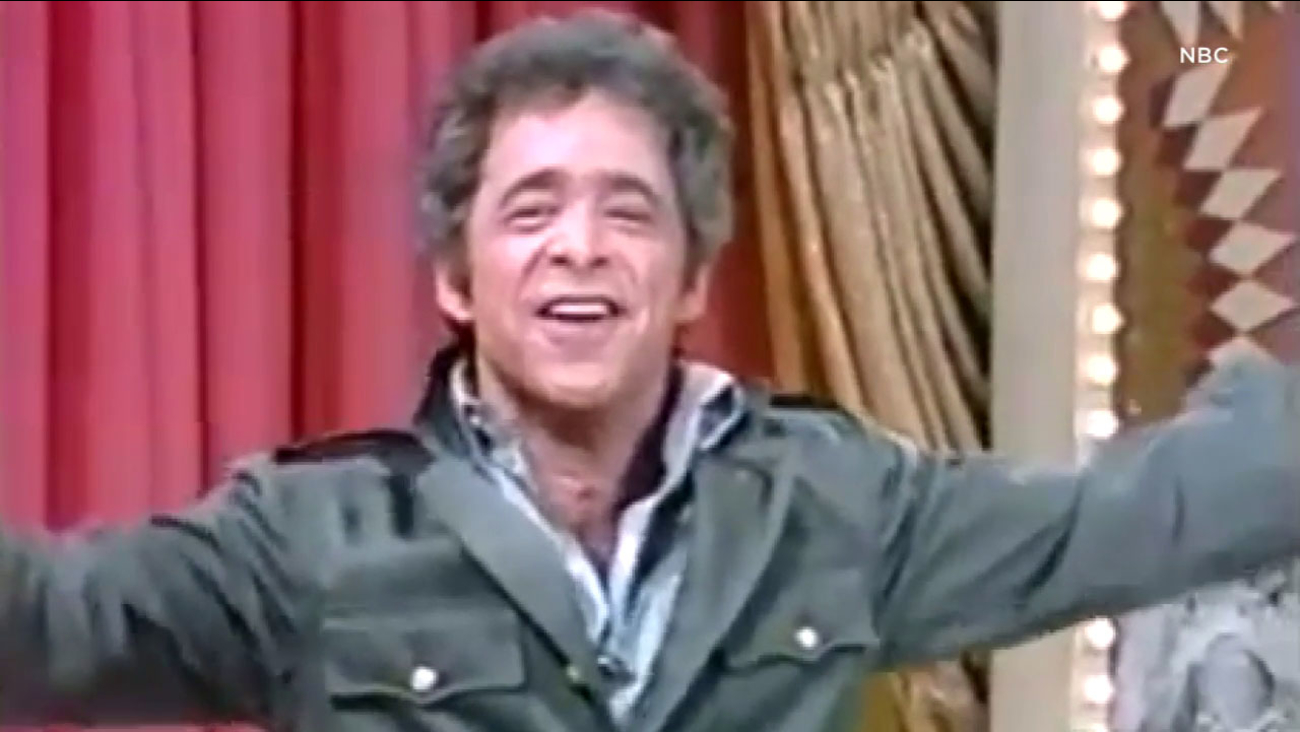 Chuck Barris, creator of the "Gong Show" has died at age 87.

NEW YORK -- Chuck Barris, creator and host of the "Gong Show," has died at 87, a family spokesperson confirmed Tuesday.

Barris also created other classic 1970s game shows "The Dating Game" and "The Newlywed Game" but became best known for hosting the wacky talent show in which the more bizarre and awful the performer, the better.

He was also a songwriter who wrote the 1962 Freddy Cannon hit "Palisades Park." 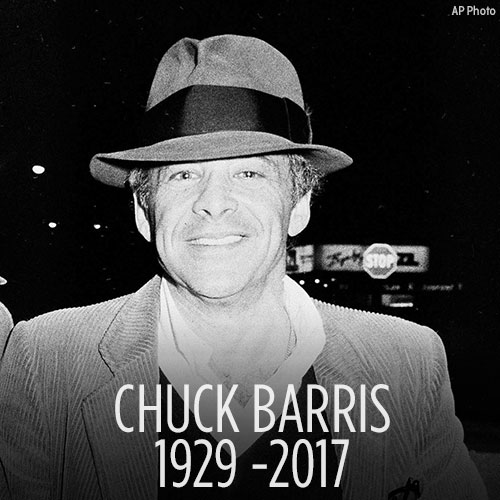 Barris wrote a memoir, "Confessions of a Dangerous Mind," made into a 2002 movie directed by George Clooney. The book gave a behind-the-scenes look at his life, but also claimed he had served as a CIA assassin.

According to his family spokesman, Barris died of natural causes Tuesday afternoon at his home in Palisades, New York.

Barris is survived by his wife of 16 years, the former Mary Clagett.

In lieu of flowers, his family suggests that donations be made to the New York Police Foundation.