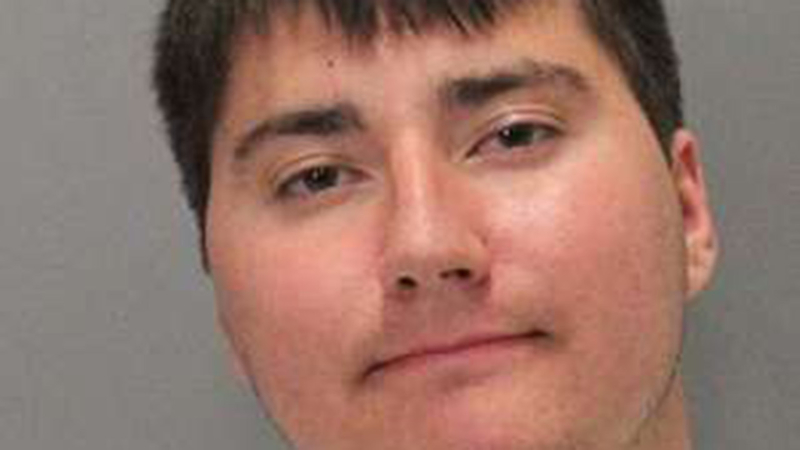 Police took 21-year-old Nicolas O'Connor into custody at 8 p.m. Tuesday. They say he was the man seen on surveillance video shooting out at cameras at Booksin Elementary School Tuesday morning. Officers searched the neighborhood and found a shotgun and additional evidence in a backyard. They reviewed the security video and even though the suspect was wearing a mask, investigators are confident they have the right man.

"I know they want to know what he was doing there, why he brought a shotgun to school after hours on campus, those are all things that our investigators are looking into," said Officer Gina Tepoorten with the San Jose Police Department.

The campus was hit with the same type of vandalism on Veterans Day weekend. Detectives believe the shootings are related but are still investigating. Pressure was mounting against the police department because parents were very worried. This morning, they're relieved to hear about the arrest.

"We were happy to hear about the arrest, we were concerned about bringing the kids to school today. We left them at home yesterday but this morning it made it easy to get them up and appease their fears," said Greg Korbel, a parent who has children that attend Booksin.

Another parent, Craig Miller, shared his concern. "It's the worst thing that could happen to a school whether it's in the middle of the night or in the daytime. Who knows what the motive was to shoot the cameras, would he come back and doing that to kids," said Miller.