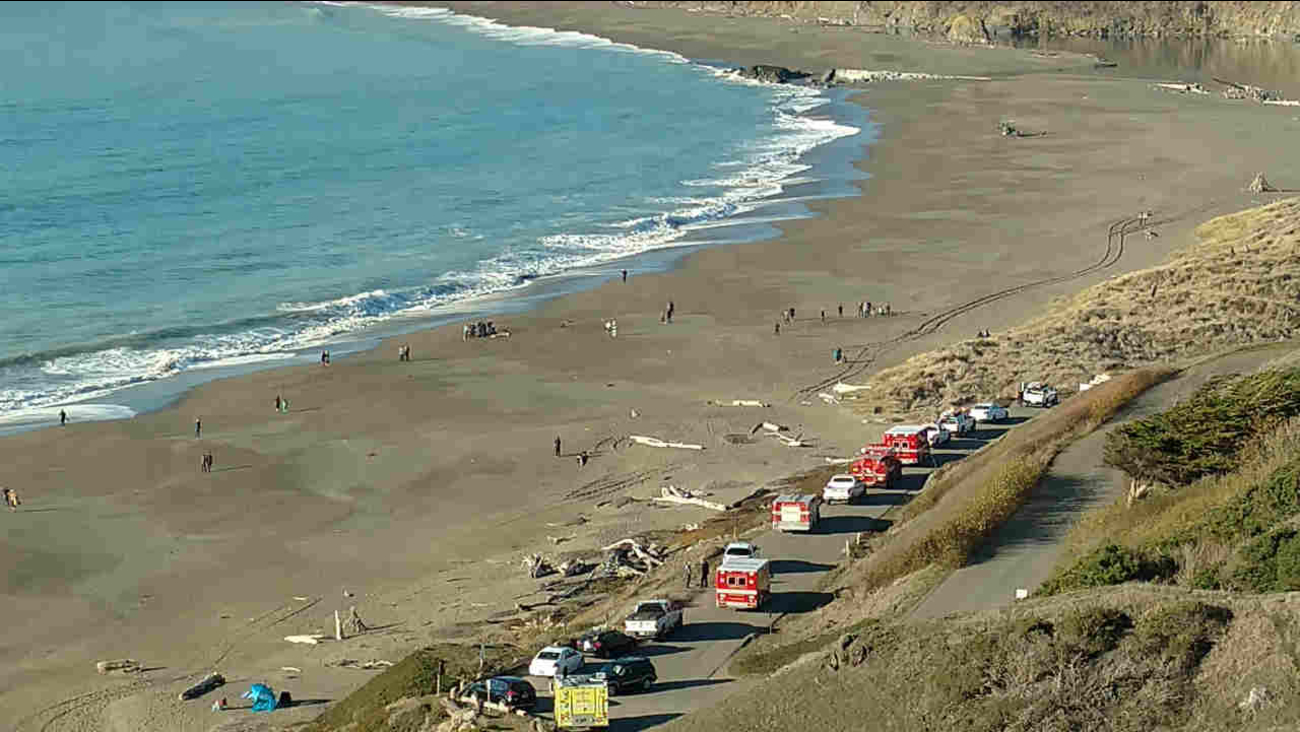 At about 2:30 p.m. three children were playing in some shallow water at the beach when a strong undertow swept a boy out to sea.

His father went in to save his son and was almost successful when the undertow took them both back out, Coast Guard Lt. j.g. Emily Rowan said.

Both bodies were recovered but neither the boy nor his father could be resuscitated.

The two had been in the water for about an hour before rescuers got them to shore, Rowan said.