Bay City News
GREENFIELD, Calif. -- Police arrested three teen boys Friday in Greenfield in connection with the sexual assault of a 14-year-old girl who was found Wednesday night lying unconscious on a sidewalk.

The three juvenile suspects were all arrested on suspicion of rape, conspiracy to commit rape, oral copulation of a person under 18 and sodomy, according to the Greenfield Police Department.

The investigation into the alleged sexual assault began Wednesday, when at about 8:45 p.m. officers received a call about a girl found lying on the sidewalk in the 1000 block of Scott Circle.

Emergency personnel also responded and determined that the girl was extremely intoxicated. She was taken to a hospital in Salinas.

There, hospital staff determined that the girl had been sexually assaulted and notified police. The girl was then airlifted to a San Jose medical center because her alcohol was at a near lethal level, police said.

After investigating the incident, police, along with investigators with the Monterey County District Attorney's Office, learned that the victim had been with several teenage boys the night that the alleged sexual assault occurred.

Additionally, investigators obtained home surveillance video that showed the teen boys carrying the unconscious victim from a car and leaving her on the sidewalk, before taking off in the vehicle, according to police.

Witnesses were able to help investigators identify the teen boys seen with the victim Wednesday night.

After locating the group and questioning its members, officers arrested the three suspects, who have since been booked into juvenile hall.

After their arrest, officers were able to recover additional incriminating evidence after searching the suspects' homes and a vehicle.

At least one of the suspects is under investigation for a similar incident that happened on July 11, when a 12-year-old girl was found unconscious in the 300 block of Ninth Street. While the girl was found to be highly intoxicated, there was no indication that she had been sexually assaulted, police said. 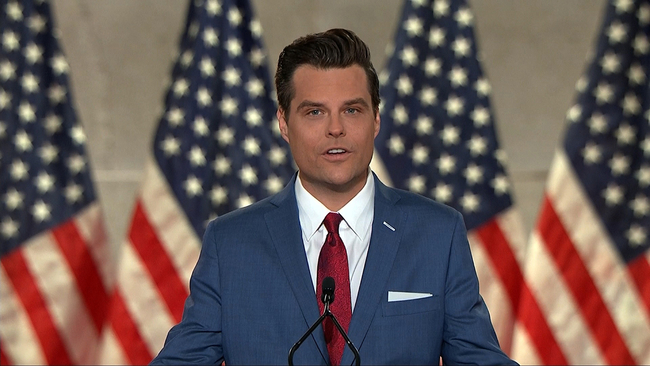