KABC
By ABC7.com staff
LOS ANGELES -- The fight over Charles Manson's estate is down to two people. 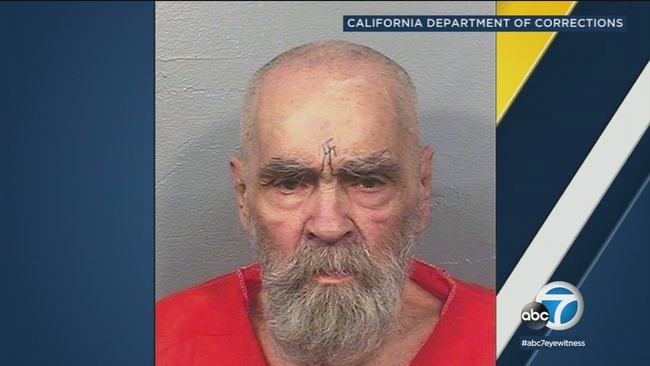