The USGS says it was centered in Pleasant Hill. The quake struck at 10:33 p.m. and was centered 2.2 miles north of Walnut Creek. A 2.5 earthquake also hit the same area moments before the 4.5.

Two aisles at the Auto Zone store in Pacheco were littered with the merchandise. Sales manager Alex Rodriguez had to deal with the mess when he came in this morning. The scene kind of spooked him because he had forgotten about the earthquake. It hit at 10:30 last night.

"I thought, like, something had happened. Then I realized it was the earthquake from last night," he said.

A seismologist talks about the 4.5 magnitude earthquake that shook the Bay Area.

But Total Wine, a big box wine and liquor store near the epicenter, was fine.

"We luckily came in this morning and not a bottle had fallen off the shelf. So we were happy, and a little amazed, but happy," said District Manager Don Bergenty.

He said the stores have prepared for earthquakes.

"I think it's a little bit of luck but we have been building stores for 25 years. I think we do them pretty well. But I think there was a little luck as well. As we are not too far from where the epicenter was," Bergenty said.

No major damage and no injuries were reported, but residents near the epicenter say it made them nervous.

"It's really scary. When you first feel it you don't know how long it is going to last, you don't know if it's going to get worse," said Michael Kline. He said his family and his home are all ok.

This earthquake comes just days before the 30th anniversary of the Loma Prieta earthquake. 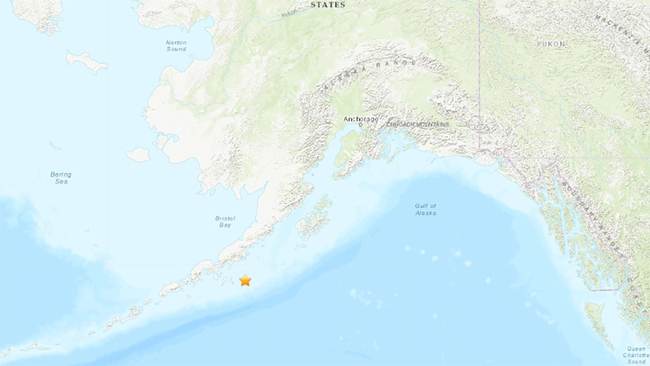 4.0-magnitude earthquake shakes south of Clear Lake, near the Geysers
More Videos
From CNN Newsource affiliates
TOP STORIES
A day in the life of a preschool in SF amid COVID-19 crisis