KGO
By Jennifer Olney
SAN FRANCISCO (KGO) -- ABC7 News Anchor Cheryl Jennings looks back at the dramatic early hours of the 1989 Loma Prieta earthquake as both residents and reporters were just beginning to realize the magnitude of what had happened. Jennings was at a makeshift anchor desk in a badly damaged newsroom as the chilling scenes of disaster began to appear. 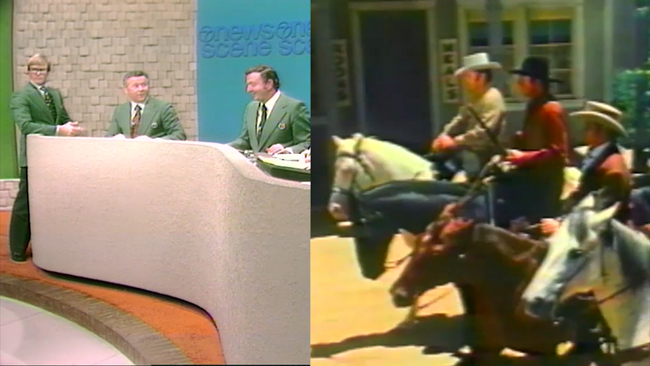 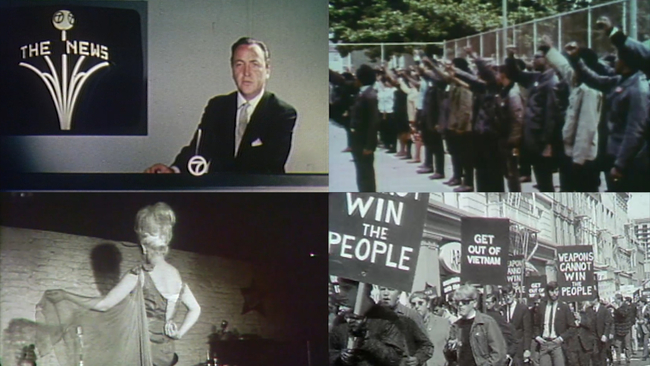 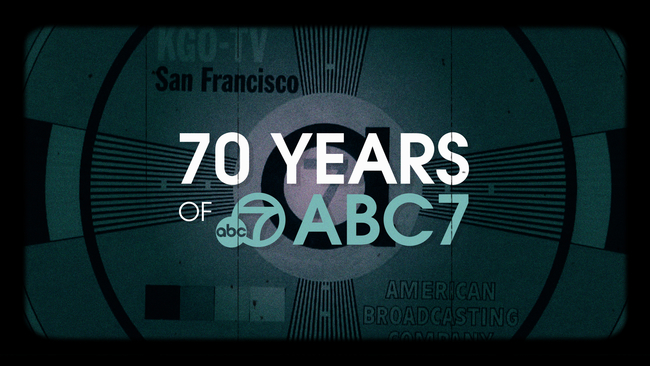 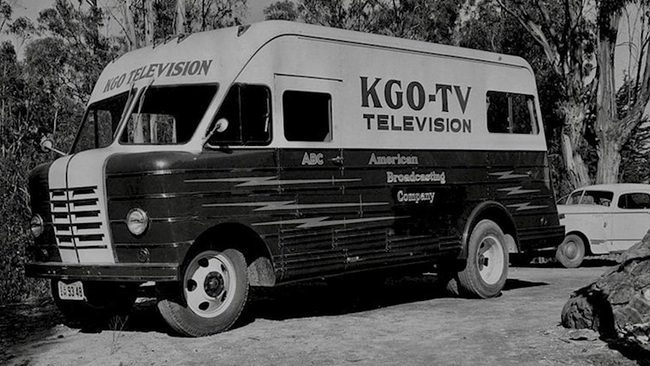