At the bottom of San Francisco's iconic Sutro Tower, you can still find the remnants of early Bay Area television. A crumbling stone stairway is all that is left of the historic Sutro Mansion called "La Avansada" where KGO-TV, Channel 7, launched its first broadcast in 1949.

SAN FRANCISCO (KGO) -- At the bottom of San Francisco's iconic Sutro Tower, you can still find the remnants of early Bay Area television. A crumbling stone stairway is all that is left of the historic Sutro Mansion called "La Avansada" where KGO-TV, Channel 7, launched its first broadcast in 1949.

The American Broadcasting Company (ABC) paid $125,000 for the 6-acre of property and the house that used to sit there. The original real estate contract said KGO-TV had to leave the house standing, so the massive mansion itself was turned into a television station.

The late Harry Jacobs, Channel 7's Director of Engineering, was assigned to get KGO-TV on the air. Jacobs later recalled, "Nobody knew anything about television except what we had read in a few books!"

Jacobs and his team took a year to build the 500-foot transmission tower and transform the former family home into what, for the time, was a state-of-the-art television facility.

Channel 7 signed on for the first time at 6:45 p.m. on May 5, 1949. The station first broadcast a dedication ceremony from the studio at Sutro Mansion, but the main event was a live TV show from the Golden Gate Theatre with singing, dancing and a roller skating act.

Once regular programming began, all the local shows were done live. Nothing was rehearsed.

Originally, KGO-TV broadcasted five days a week. When the crew had to break for lunch or dinner, the station went off the air.

Variety shows featuring Bay Area talent were a mainstay of the station lineup. There was a heavy dose of cowboy acts, including Dude Martin and his Round Up Gang, and Cottonseed Clark, who recited poetry he wrote himself.

Chef Cardini, the man credited with inventing the Cesar salad, presented a cooking show, toy store owner King Norman hosted a children's program, and the California Academy of Sciences offered up a program called Animal of the Week.

From the start, Channel 7 broadcasted a lot of local sports live. The Oakland Oaks baseball team was on KGO-TV three nights a week.

The coverage was a challenge. Crews piled cameras and miles of cables into the station's one remote truck for both professional and college games all over the Bay Area.

One of the most successful early shows starred fitness buff Jack LaLanne. His program was eventually syndicated across the country.

By 1952, Channel 7 was outgrowing its mansion home that some staff had started calling the "Haunted House."

There was such a demand for more television programming that some shows were being shot at an ABC radio building on Taylor Street near Union Square.

The next year, ABC announced it was renovating an old lodge building at 277 Golden Gate Avenue. The work took a year, and in 1954, KGO-TV and KGO Radio moved into the new modern facility. They would stay there for the next 31 years.

The show's producer, Marty Pasetta, later called Sherwood a superstar. "They never heard of that word in those days, but he really was," according to Pasetta. "That was a cult show. It had a cult following. It had ratings. People would try to get a ticket and they had to wait six months."

By the mid 1950's, the ABC Network was offering more high quality programming, including a series that followed the building of Disneyland during the year leading up to the park opening. The show was hosted by Walt Disney himself.

As the station headed into the 1960's, production was getting slicker. In 1964, Channel 7's Dick Stewart Show was reported to be the highest-budget program in local television. It featured guest celebrities and was one of the first Bay Area shows with an African-American woman, singer Barbara McNair, as a regular performer.

After 20, Channel 7 was still sending out its signal from the old tower up by Sutro Mansion. But the Bay Area was growing, so a coalition of local stations started building a taller tower to reach the far out suburbs.

The new modern Sutro Tower was finished in 1973, with the Sutro Mansion still standing right underneath it. The city of San Francisco eventually declared the mansion a fire danger and it was torn down. The construction crew did manage to save one stain glass window, now on the wall at the Sutro Tower office.

Today, ABC7 News is stronger than ever and still committed to Building a Better Bay Area. 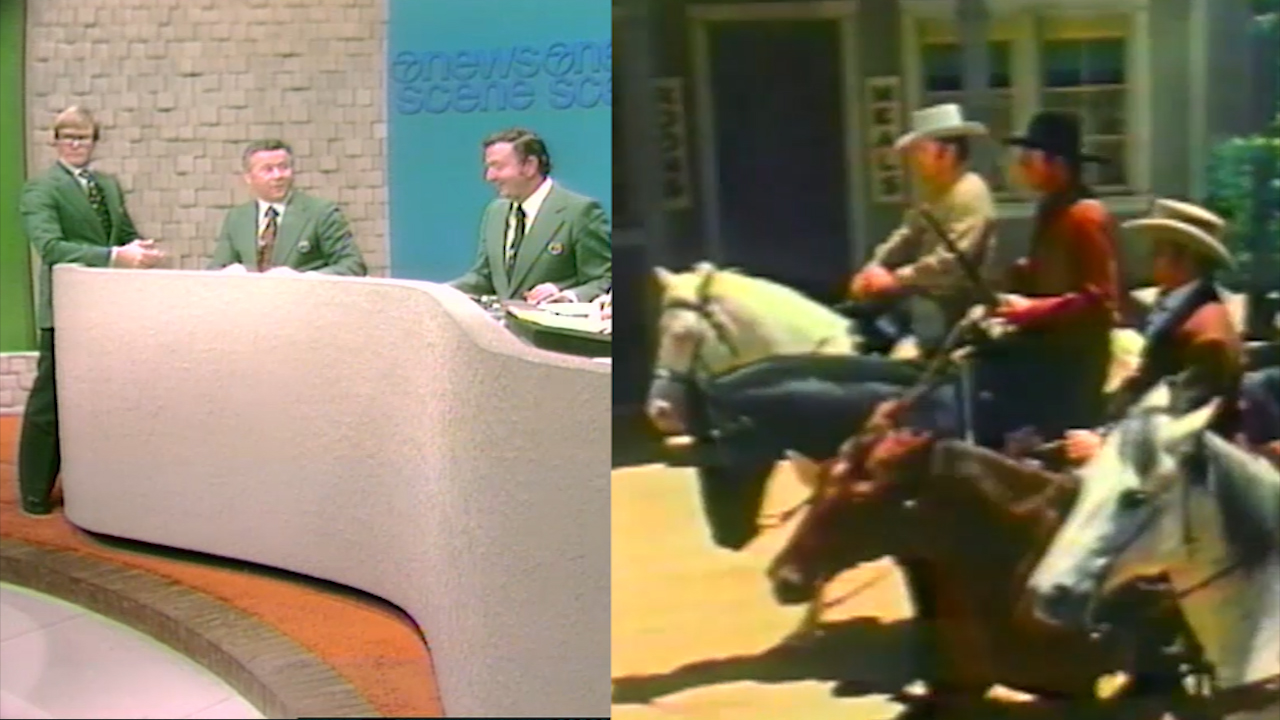 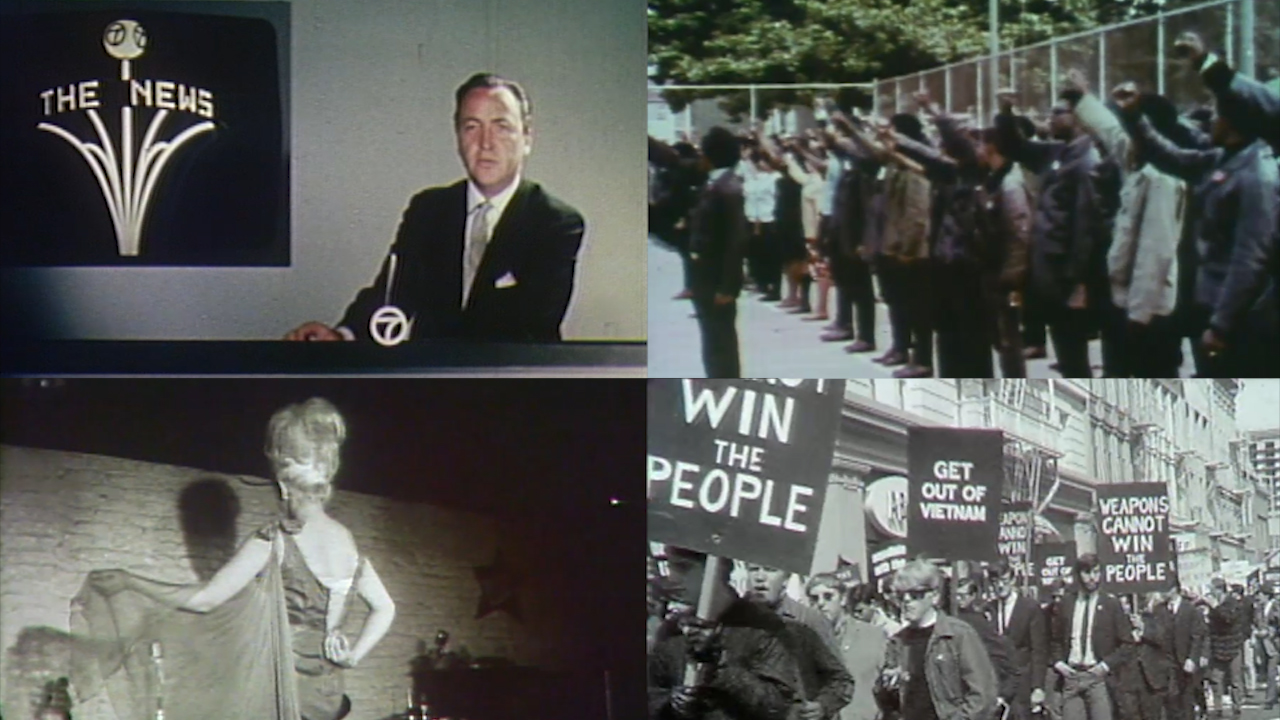 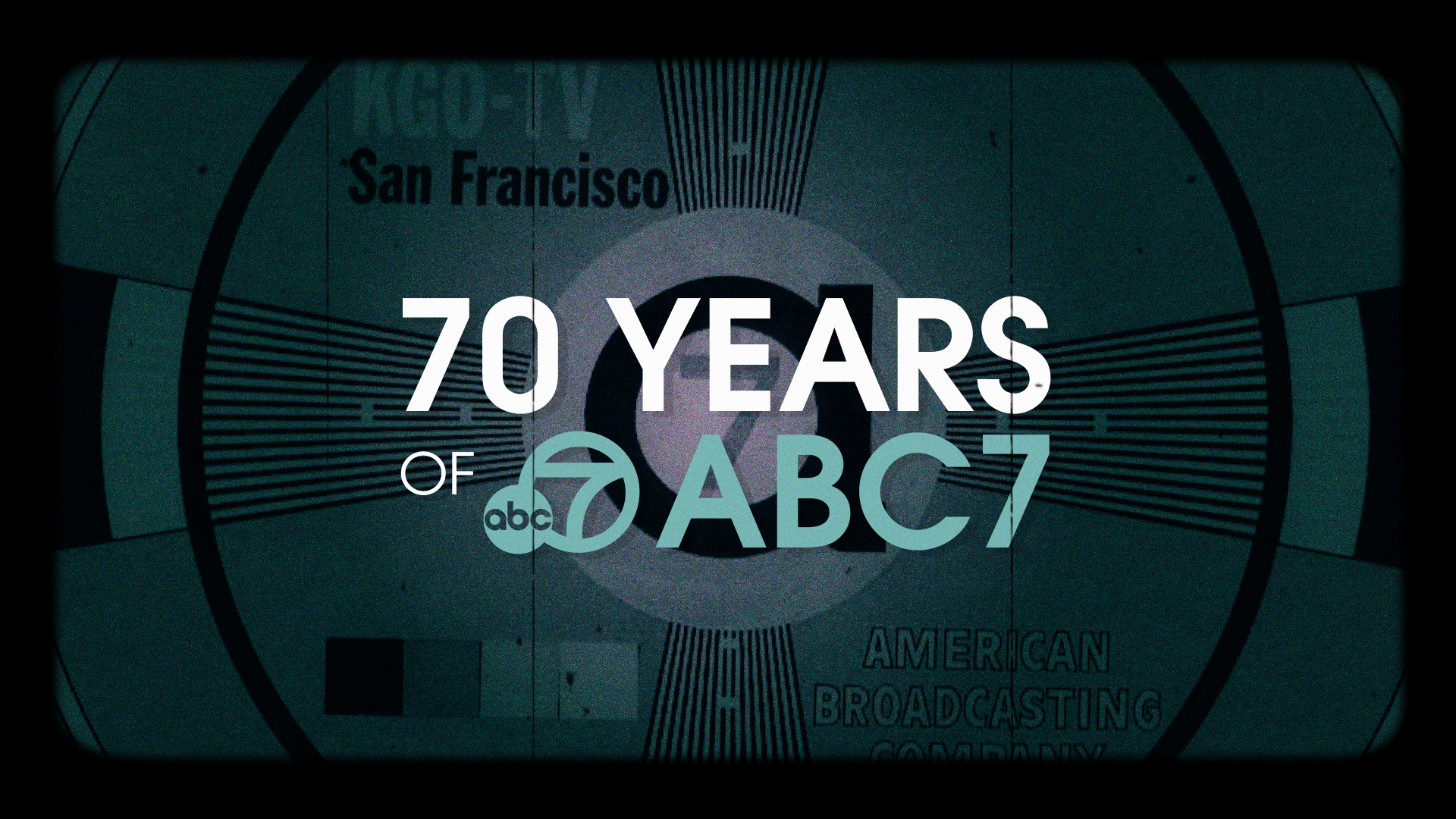