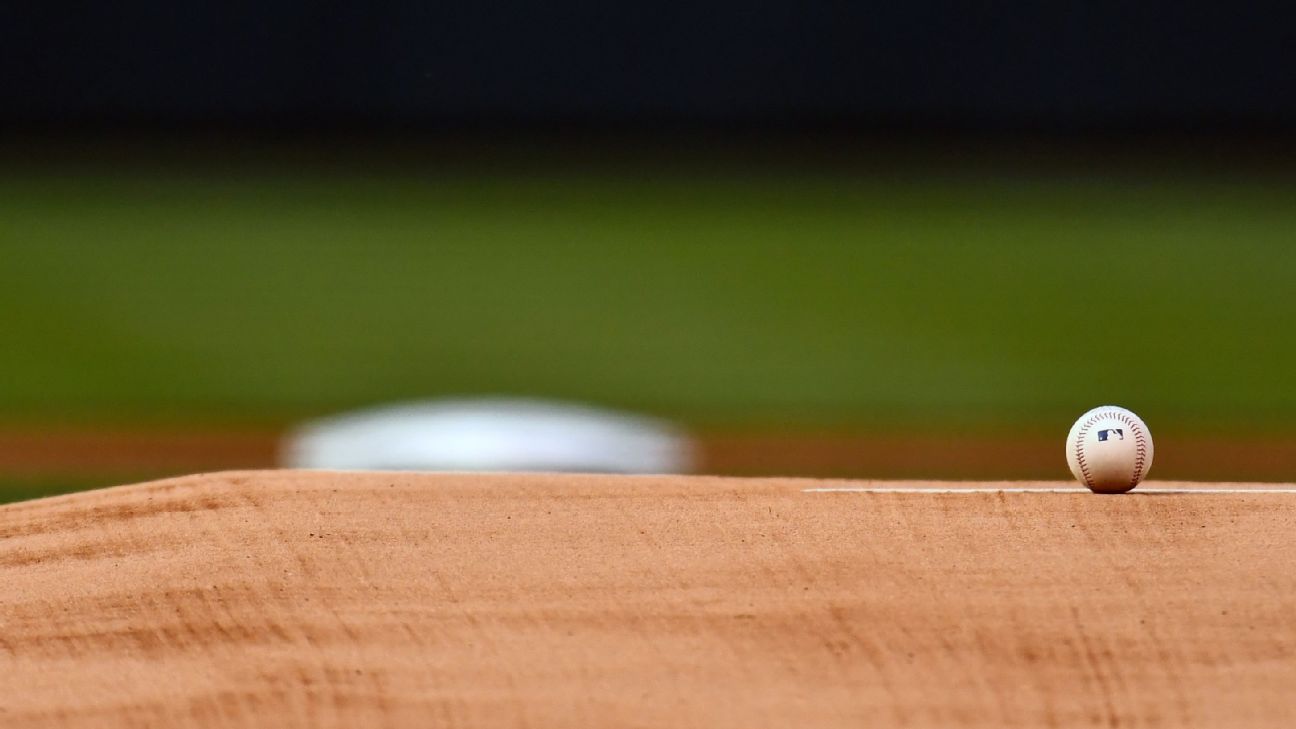 PITTSBURGH -- The Pirates have acquired minor league right-hander Wilkin Ramos from Oakland as the player to be named from the last month's trade of right-hander Tanner Anderson to the Athletics.

The teams announced the move Saturday. The 18-year-old Ramos went 3-3 with a 3.15 ERA and 38 strikeouts in 14 appearances, including eight starts, with the Dominican Summer League Athletics in 2018.

Ramos, who is from the Dominican Republic, was signed by Oakland as a nondrafted free agent in July 2017.