The airport was shut down at 9:03 p.m. on Wednesday due to reports of two drones flying over the airfield, the airport said in a statement.

"We advise everyone flying from Gatwick, or collecting someone from the airport, Thursday 20th December, to check the status of their flight," the airport wrote.

Sussex police called the flying of the drones over the airfield "a deliberate act," but said there was no indication the drones were terror-related.

The airport said "a number" of flights were diverted to other airports and airlines were "working to provide affected passengers with hotel accommodation or transport passengers landing at other airports to Gatwick by other means."

There were no flights landing or taking off for about six hours -- from 9:03 p.m. to 3:01 a.m. -- and Gatwick announced it was "working, with the airport community, to catch up on the flight schedule."

That optimism was short-lived, as just 44 minutes later the airport announced another drone had been sighted and the airfield was again closed.

"We apologise to any affected passengers for this inconvenience but the safety of our passengers and all staff is our number one priority," the airport said in a statement.

A joint search was being carried out by Sussex Police and the airport for the operators of the drones, authorities said.

An Aeromexico flight may have been struck by a drone just a week ago. The flight landed in Tijuana without issue, but authorities were investigating what caused a large gash in the plane's nose.

Thursday is expected to be one of the busiest travel days of the year, as people head home for the Christmas holidays. U.S. airlines expected to carry 45.7 million passengers from Thursday through Jan. 6, according to Airlines for America.
Report a correction or typo
Related topics:
travelairport newsdronesu.s. & worldlondonairport security
Copyright © 2020 ABC News Internet Ventures.
DRONES 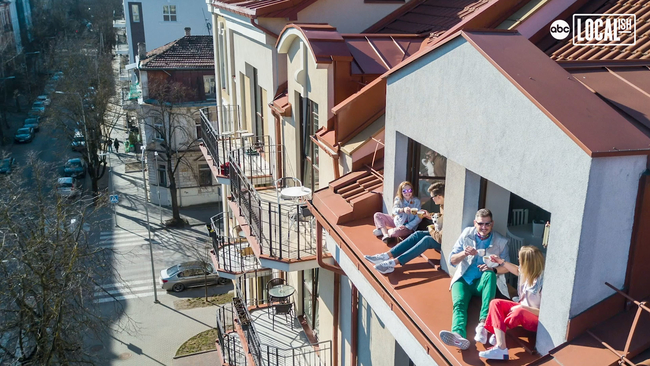 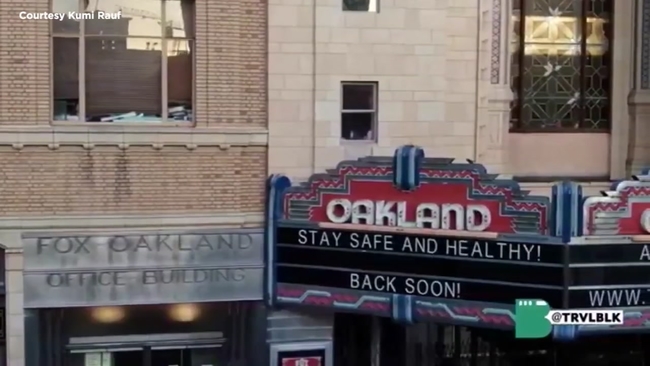 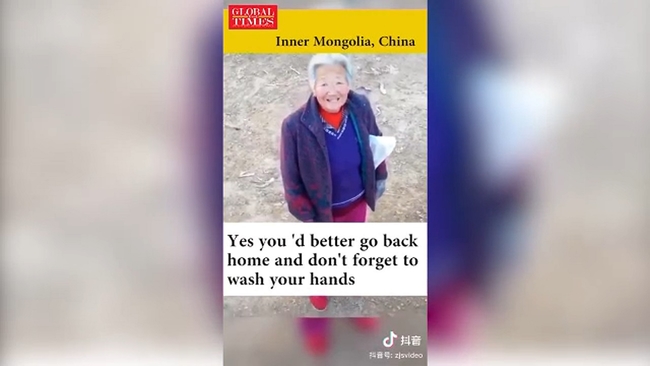