KGO
By Ama Daetz
CASTRO VALLEY, Calif. (KGO) -- A family from Castro Valley is thankful for volunteers who spent the week at their home. ABC7's Give Where You Live teamed up with Special Spaces, Disney On Ice and Feld Entertainment to give one special little boy a big surprise.

In some ways, 8-year-old Austin Bolender is your typical third grader. He likes soccer, football, and baseball. He especially likes baseball because he kept getting hit by pitches. 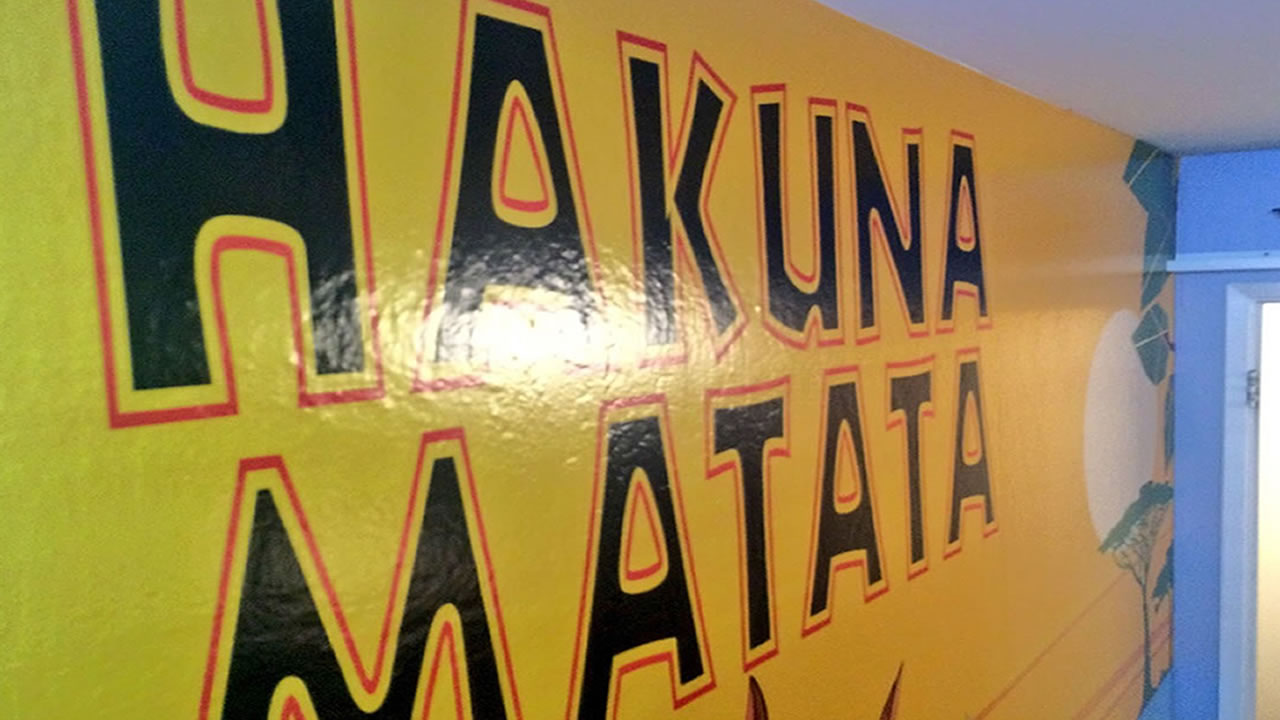 Back in May, Austin suffered a much more serious blow to his health -- he was diagnosed with leukemia.

Austin's mom, Amy Bolender, said, "I was in shock because you think of all the worst going through your head. What he's going to go through. Is he going to make it?"

Austin's parents, Amy and Greg, are making sure he gets the best care while also caring for their other son, 6-year-old Dominic.

"They interact so well and his little brother looks up to him so much," Greg said.

Dominic has a limited understanding of what's happening to Austin. He knows how it affects his brother's ability to run and race him.

"When he didn't have cancer, he could definitely beat me, but now he has cancer, so I can beat him," Dominic said.

Next week, Austin will be admitted to UCSF Mission Bay to receive a bone marrow transplant. He'll be in the hospital for six weeks. When he comes home, he'll need a special environment.

"He needs a place that's germ-free and clutter-free so that he does not get sick. If he gets sick, he's right back in the hospital," Amy said.

So Special Spaces partnered with Disney On Ice performers this week to transform the small room the brothers share into a place fit for a king, or rather a Lion King. That's one of Austin's favorite movies and a certain mouse named "Mickey" was there for the big room reveal.

Austin said, "I love my new room. I am mostly excited about the painting and I like the art drawing on the pillow because it kind of looks like the same thing in the movie and it's actually real art."

Bridget Whitaker, the director of Special Spaces Greater Sacramento Area, said, "You know what? I think Austin and Dominic are very happy. And I hope that Greg and Amy are happy. I think they are."

"It's more than what I expected. It's beautiful," Amy said.

"I can't explain how happy, about how much joy I have for my son having his new room you know with Lion King," Greg said. 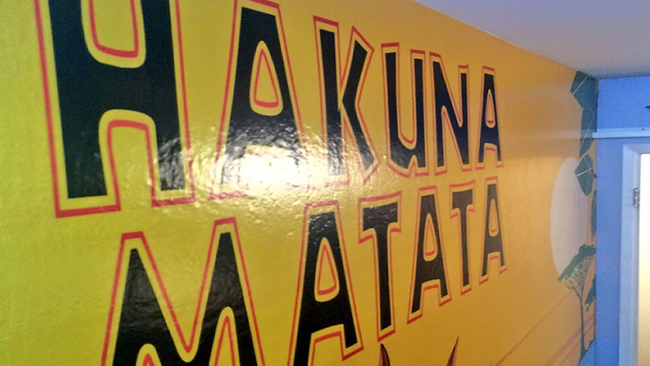