KGO
By Thomas M. Rizza
SAN FRANCISCO (KGO) -- Rock and roll legend Sting is in the Bay Area to preview his Broadway musical "The Last Ship" which will arrive at San Francisco's SHN Golden Gate Theatre next year.

The story follows a community in North East England struggling to cope with the demise of the shipbuilding industry in the late 1980s.

"The Last Ship" is a political and personal musical inspired by Sting's own childhood, and uses songs from his 1991 concept album "The Soul Cages" as well as new original music.

"It's really a play about community. What does a community do when work disappears," said Sting. "This is not obviously limited to my town, but there's a malaise happening all over America, all over the West, all over the world ... it's about the importance of community sticking together."

An original production of "The Last Ship" was nominated for a Tony Award in 2014 following its initial Broadway run.

It just enjoyed a sold-out run in the U.K., Ireland and Toronto.

"It's about now. Where do we go to from here?" asked the Grammy award-winning singer. "How do we repair the social contract? Because it's certainly broken. How do we repair politics? I don't know the answer to that, but the question has to be asked. And it should be asked in art."

Sting is slated to perform for the shows entire month-long residence. The show debuts February 20th, 2020 and runs until March 22, 2020.

Take a look below at a full list of musicals headed to San Francisco: 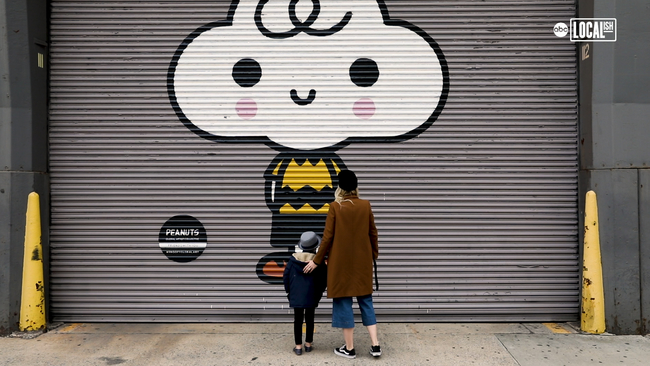 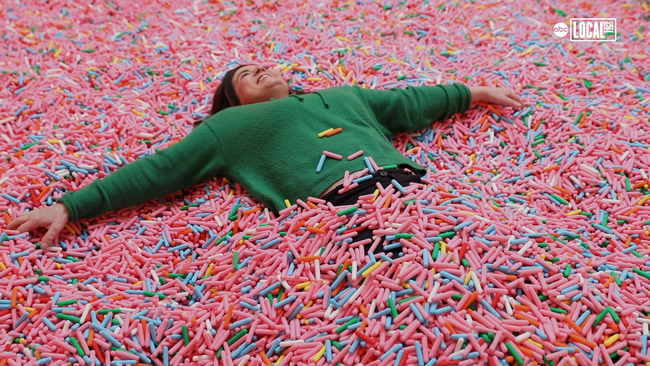