The water supply hasn't been this bad since the late 1970s and conservation efforts are dismal, just 4 percent.

The California drought is as bad as it looks, according to East Bay MUD, which supplies water to 1.3 million people in the Bay Area.

"The predictions are grim. We are looking at water storage levels that are probably going to rival what we saw in the 1977 drought," EBMUD spokesperson Abby Figueroa said.

That was the worst year in the district's history.

EBMUD's key reservoir, Pardee, is 90 percent full but only because the district is holding water there rather than releasing it downstream to other storage facilities, such as Camanche, which is just 30 percent full.

At the Caples Lake above Pardee, EBMUD's current snow measurement is just 1 foot, when normally it's more like 6 or 7.

"Our current storage is only 418,000 acre-feet. We're 70 percent of average and 55 percent of capacity," EBMUD Water Operations' Ellen White said.

Barring a miracle March and April, EBMUD plans to look at a series of drought measures, including increasing the current voluntary request for its users to conserve by 15 percent.

"The water supply figures that we just saw are very concerning, so even the 15 percent reduction that we've planned for, I think we need to know if our efforts will be enough and, if not, what more can we do," EBMUD board member Andy Katz said.

East Bay MUD customers cut back 13 percent in 2014 but so far are off to a dismal start this year, conserving just 4 percent in January and February. 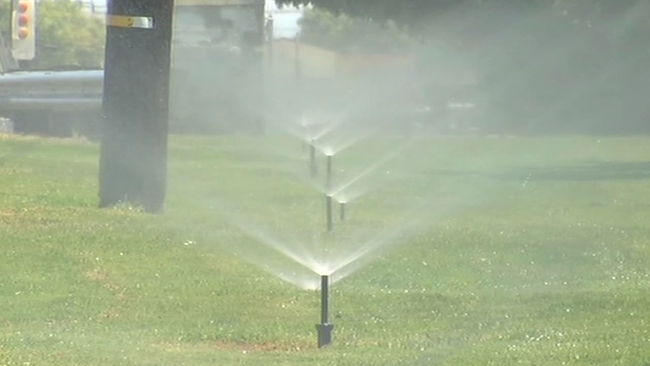 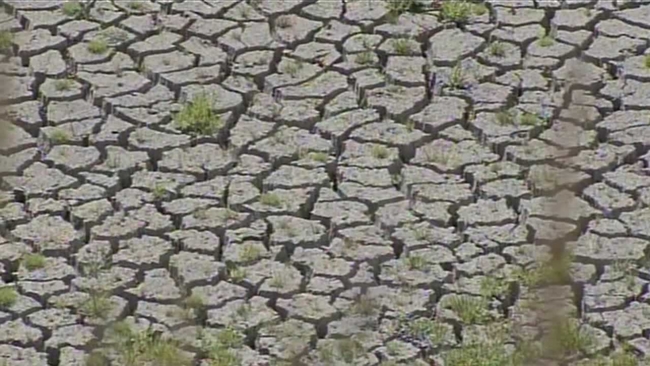