The Bay Area paused to remember the events of 9/11 Saturday, honoring first responders and the heroes who made a stand.

SAN FRANCISCO (KGO) -- The Bay Area paused to remember the events of 9/11 Saturday, honoring first responders and the heroes who made a stand.

Bagpipes echoed thru the streets of downtown, San Jose Fire Department for patriot day ceremony, honoring lives lost during 9/11, and the first responders.

Memories of that September day, forever etched in our minds.

"We stand here to honor all who sacrificed that day 20 years ago," said San Jose Fire Chief Robert Sapien.

There was a remembrance in Los Gatos too, where hometown to two Heroes of 9/11, Todd Beamer and Mark Bingham who were passengers on board United Airlines flight 93, who fought back against hijackers, preventing the plane to be used as a weapon.

VIDEO: 9/11 hero Mark Bingham: Family remembers last call he made to his mom from Flight 93

"You can't forget what those people did for us to protect our way of life," said U.S. Air Force Lieutenant Colonel Walker Pearce-Percy.

Bells tolled in San Francisco, as the Fire Department and city honored the brave.

"The sacrifice made by first responders, some run away from danger, they run towards danger," said Mayor London Breed.

Flight attendant Betty Ong from San Francisco was another hero of 9/11, a flight attendant on board American Airlines flight 11, her brother Harry says Betty was able to relay vital information about the hijackers, before the plane struck the world trade center.

"For 23 mins, Betty was on the phone despite mace, and terror on the plane," said Harry Ong.

Heroes- playing a role in history, their memory and courage never to be forgotten. 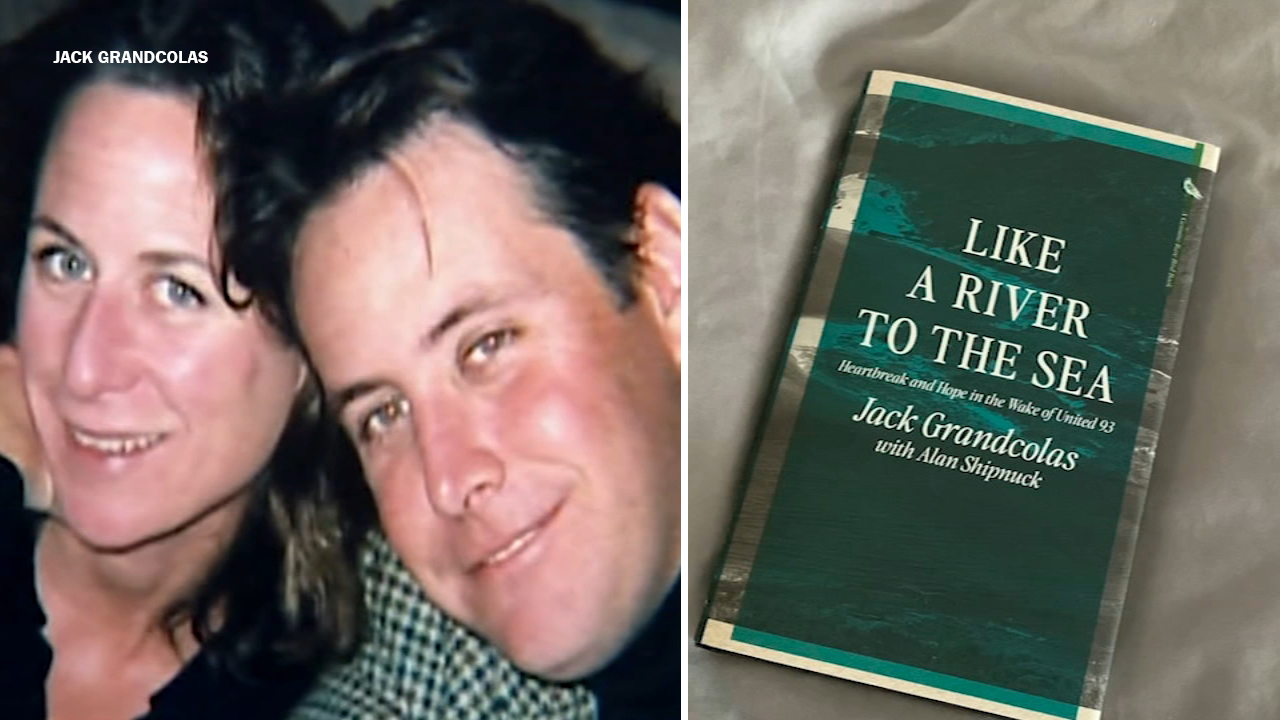