A record number of Americans are traveling this holiday season. According to AAA, over 100 million people across the U.S. are expected to take to the sky or the hit the roads.

SAN JOSE, Calif. (KGO) -- A record number of people are traveling this holiday season. According to AAA, over 100 million people across the U.S. are expected to take to the sky or the hit the roads.

"It's perfect. It's like a free gift," said San Jose resident, Jim Rothwell, of the low gas prices. 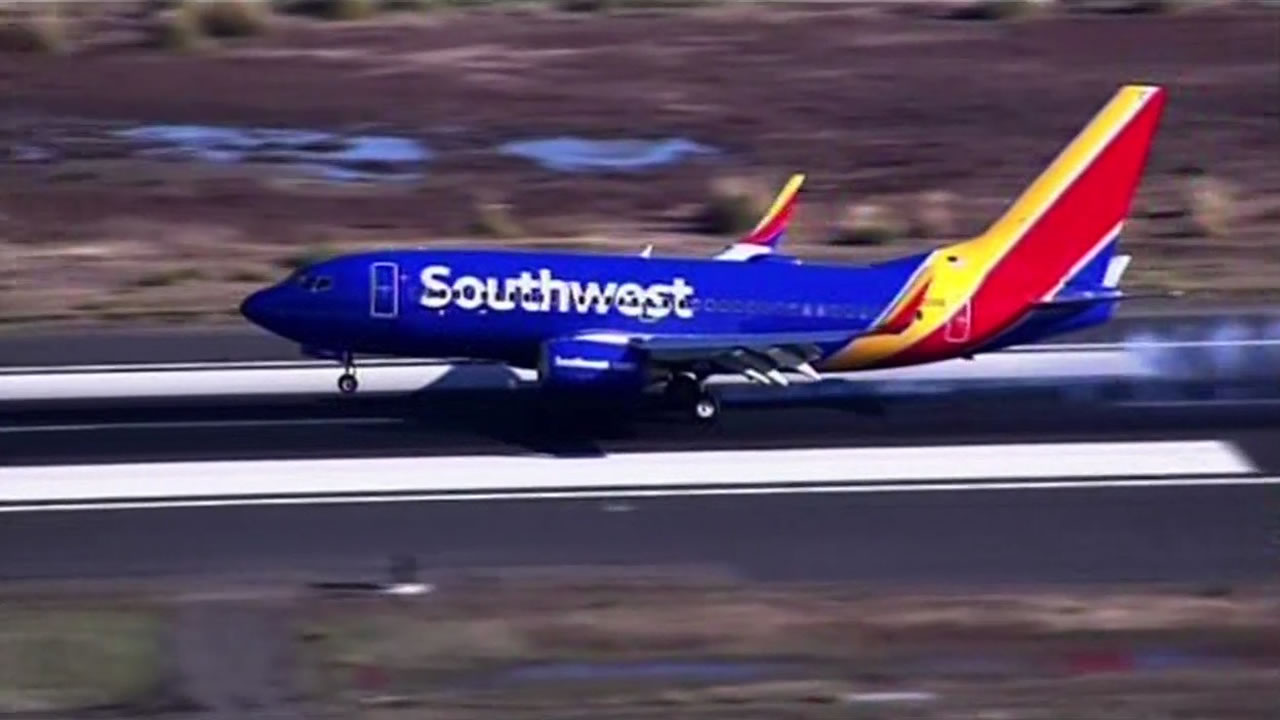