Judge, 30, hit free agency after one of the greatest seasons in baseball history, hitting an American League-record 62 homers to break the mark set by Roger Maris in 1961. Judge earned his first MVP award while hitting .311/.425/.686 with an AL-leading 131 RBIs.

Judge's historic season came after the outfielder failed to reach a contract extension with the Yankees ahead of Opening Day, with general manager Brian Cashman publicly revealing that the team's final extension offer was seven years, $213.5 million.

After the season, team owner Hal Steinbrenner said he wanted Judge to be a Yankee for life and met with the slugger in Tampa, Florida, to talk about a contract.

During baseball's winter meetings in San Diego, Cashman, who signed a four-year extension with the Yankees, said the team had prioritized re-signing Judge but would not put a timetable on his decision.

The 6-foot-7 outfielder, who was born in Linden, California, attended Linden High School and later Fresno State before being drafted by the Yankees with the 32nd overall pick in 2013. He won AL Rookie of the Year honors in 2017 after hitting a then-rookie record 52 home runs -- a total he wouldn't surpass until his record-setting 2022 campaign.

Judge, a four-time All-Star, has 220 homers and 497 RBIs in seven big league seasons. 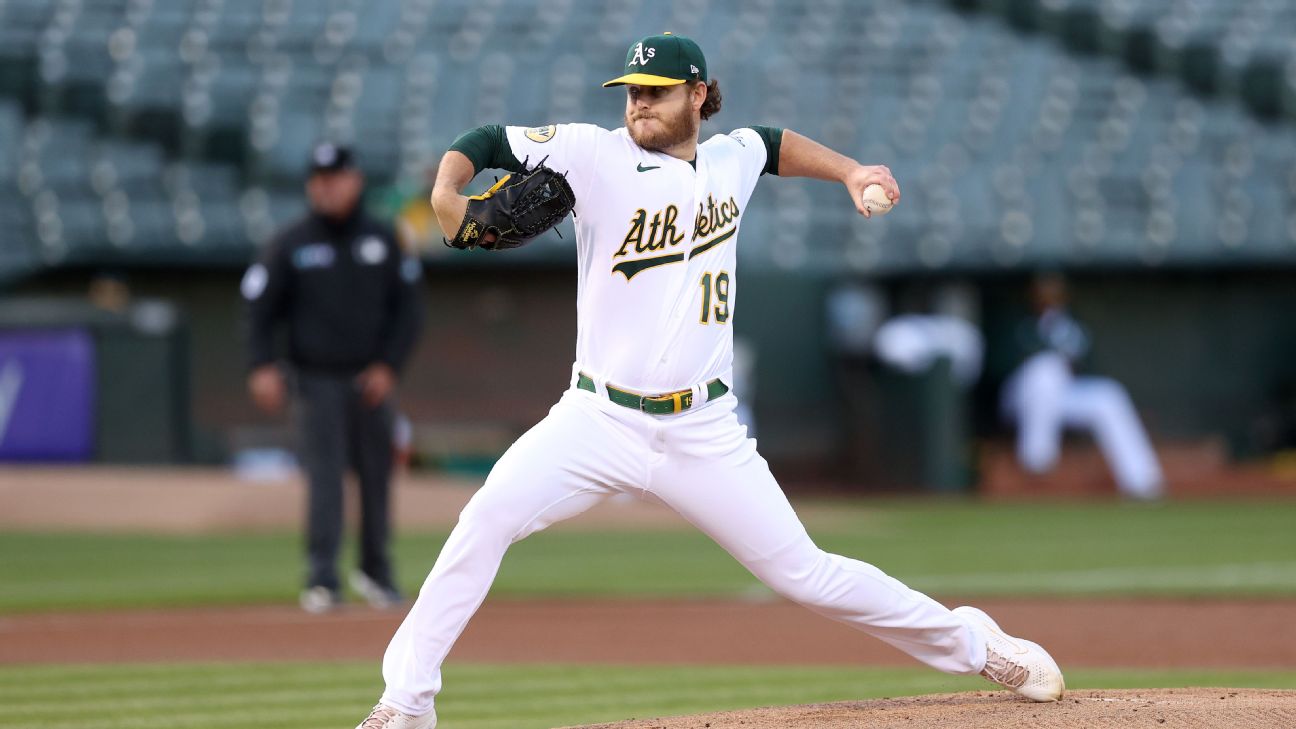 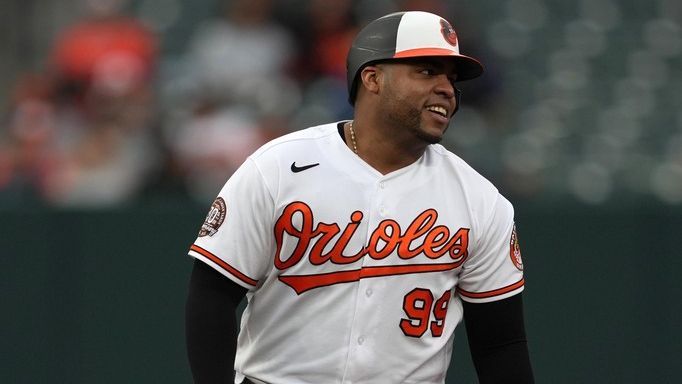 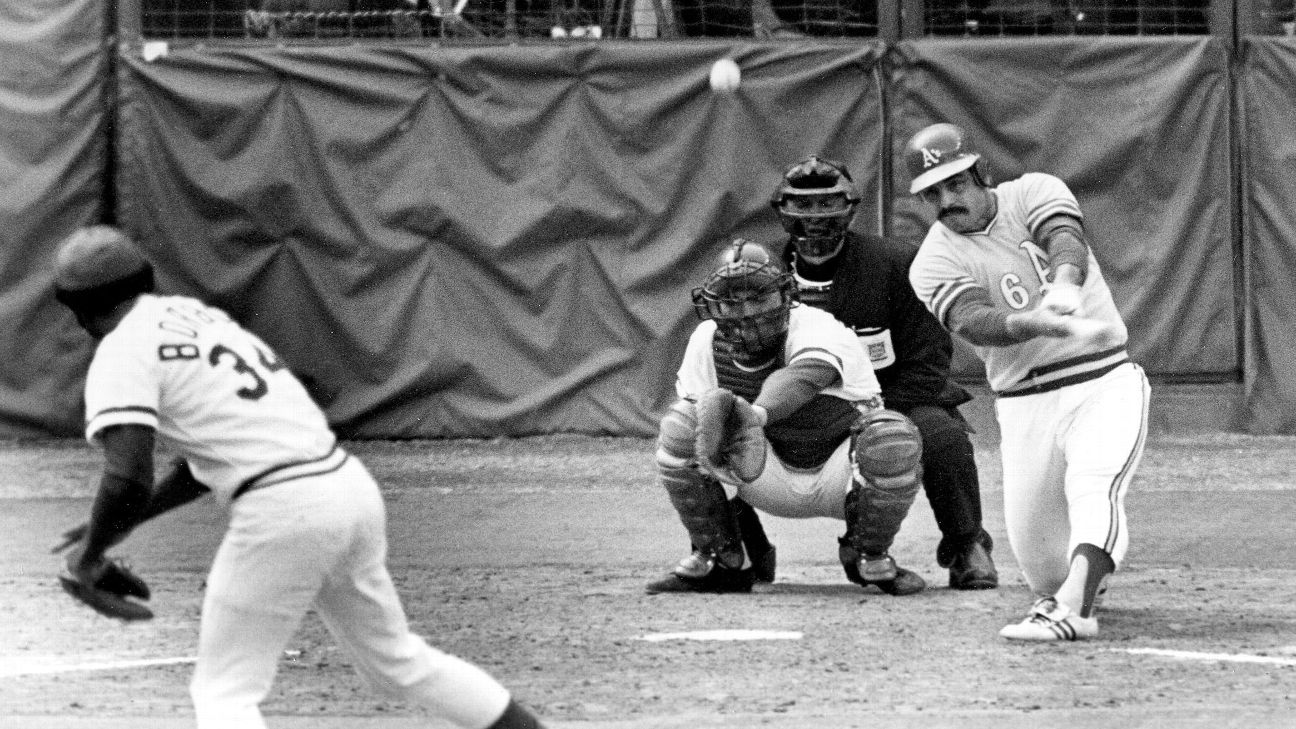