With all the paperwork in hand, the family tried nine times to fly out of Kabul International Airport, only to be turned away

An Afghan refugee family has safely landed in the Bay Area on Saturday with aid from local nonprofit, Roots of Peace.

SAN FRANCISCO (KGO) -- Tears of joy, sighs of relief and, perhaps most of all, a sign of hope.

"I am really excited that at least I was able to save my wife and two of my children," said Ahmad Seyar Zia.

Zia, his wife and their two children safely landed in San Francisco on Saturday afternoon.

For weeks, they have been trying to get out of Afghanistan after its fall to the Taliban.

"You can see a dead nation walking all around. There is no smile on the faces of any of them," Zia said.

Zia was finally able to get out with the help of Heidi Kuhn, the founder of Marin-based nonprofit Roots of Peace.

Roots of Peace is an organization that works in war-torn countries replacing landmines with farmland.

Zia has worked with the organization for a decade, where he has helped with the planting more than six million fruits trees across Afghanistan, benefiting more than one million Afghan farmers and families.

"To see the courage of this family, the kindness, the grace, the elegance that Seyar has always represented," Kuhn said.

It's a journey that's been anything but easy.

With all the correct paperwork in hand, Zia and his family tried nine times to fly out of Kabul International Airport, only to be repeatedly turned away.

During two of the attempts, Zia was beaten by Taliban soldiers and even had bullets shot at him.

RELATED: Bay Area nonprofit says 'Taliban security are asking for the names' of their Afghan employees

"Started firing, shooting near to my face. Even I was feeling the heat of those bullets that were coming," Zia said.

Following their safe landing in California, Kuhn held a reception for the family at her North Bay home.

"It is to me just a small miracle that this family is here standing on my home," she said.

It was a time for celebration, but also reflection.

Zia tells me the stress and pain of his journey was worth it.

Not least of all for his children.

"Everyone should have his or her freedom, their choice to select, to study, at least the basic things," Zia said.

He says he's especially relieved for his one-year-old daughter, who now will have opportunities that never would be allowed for women in an Afghanistan ruled by the Taliban.

"I hope one day she will be a symbol of supporting the education of the girls all around the world," Zia said.

For Kuhn too, the prospect of hope was palpable. However, not one she plans on sitting back on.

Despite the success of getting Zia and his family here to the U.S., Kuhn says this is only the first step on a long journey.

She tells ABC7 that she and her team are still working tirelessly trying to get 76 more of her Afghan employees out of the country.

"We will not give up until we get each and every one of those whose names were given to the Taliban, those most at risk," Kuhn said.

It's a pain Zia knows well too.

The rest of his extended family is still stuck in the country.

"They are left behind. There are no flights available. All borders are closed. Just they are hoping, waiting for the U.S. Department of State to help them," Zia said.

So while he and his family settle into their new life in Northern California - he offers a prayer for those less fortunate.

A hope that others won't have to suffer a similar fate.

"I hope what happened with Afghanistan will not, I hope it will not happen with any other nation on this planet," Zia said.

For ways to help Roots of Peace, visit here.

Here is a link to our ABC7 Take Action page. 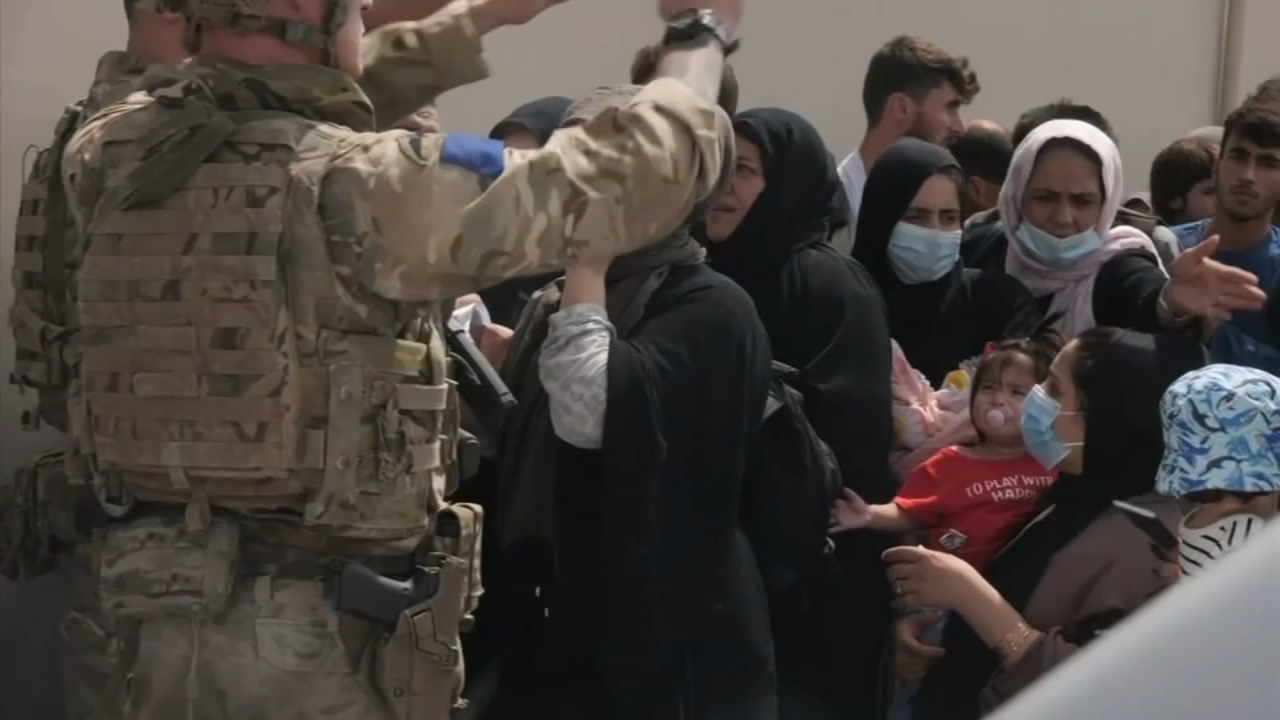 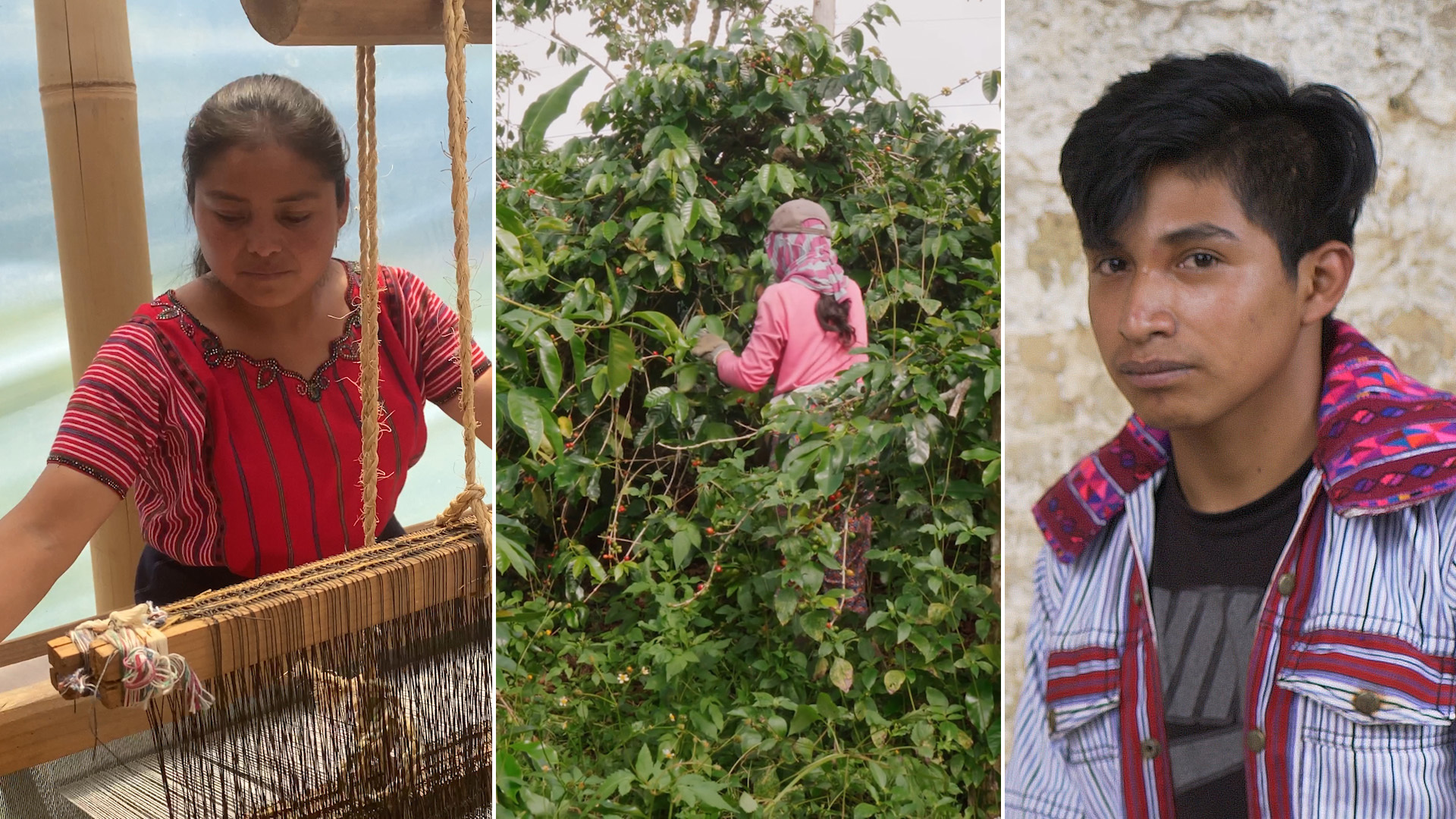 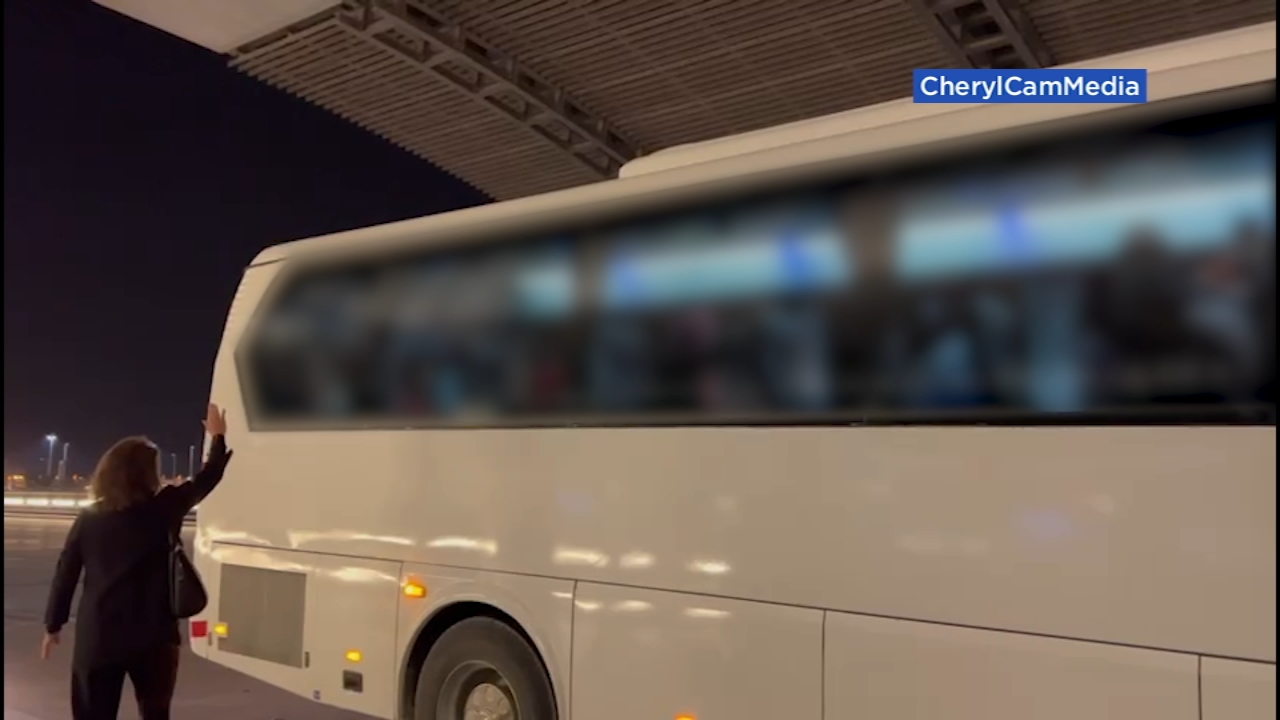 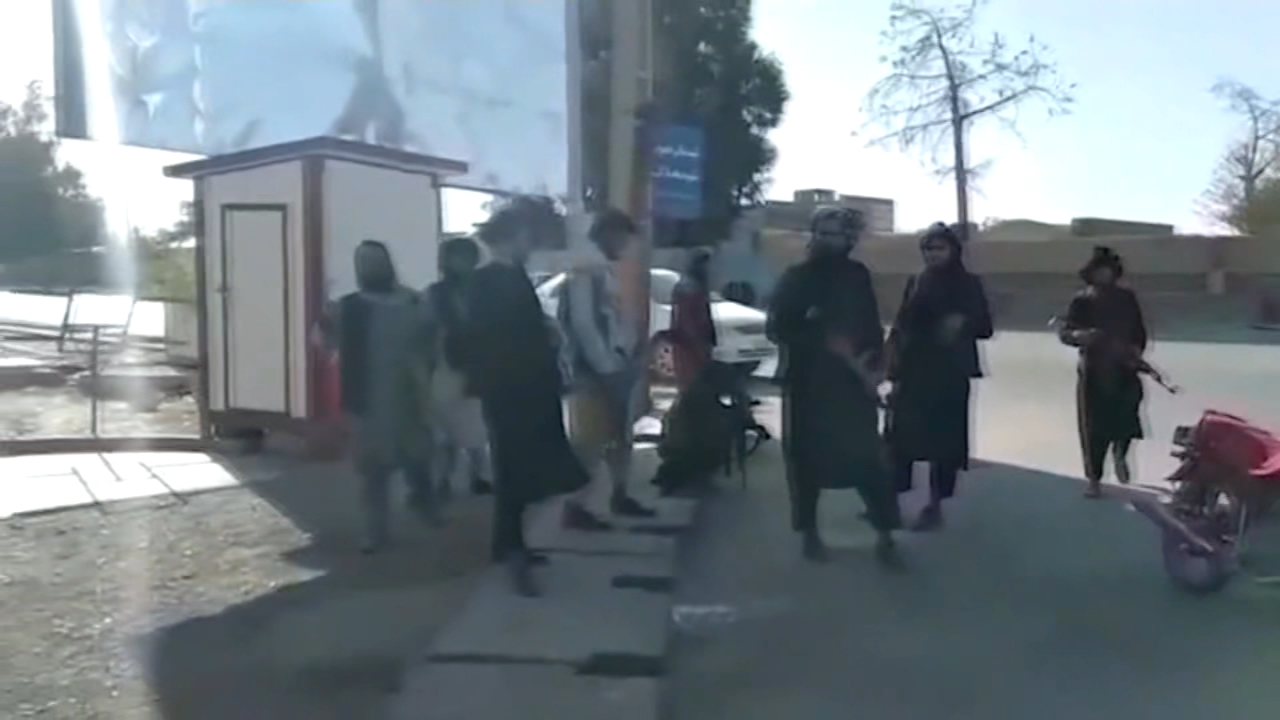