Fear and confusion: What we can learn about the COVID-19 pandemic from the 1980s AIDS crisis

Just like we are dealing now with the coronavirus, there was fear and confusion about AIDS in the 1980s. We take a look back at the start of that health crisis with people who lived through it and who now see similarities with the current crisis.

SAN FRANCISCO (KGO) -- The similarities are eerie. The year was 1983 and sanitation workers who were picking up garbage after that year's Pride Parade wore face masks out of fear they could contract a new virus. It was the early stages of the AIDS epidemic.

"I remember the magnitude of fear because there was not any information or awareness of how this is happening, how this is spread. So the community was very scared," recalled John Cunningham, who was a student at UC Berkeley at the time. He is now the executive director of the National AIDS Memorial.

It was just two years earlier, on April 24, 1981, that San Francisco reported its first case of a mysterious new illness. Kaposi Sarcoma was described as a type of cancer that would cause lesions in the victim's skin. It created a panic as people speculated how it spread.

"Back then, we had that fear of using a towel or drinking out of the same glass," remembered Tom Jensen, who lost his partner to AIDS. "I saw it first hand. It was happening so fast. People would ask where is so and so. And someone would say, 'He died.'"

Initially, AIDS was referred to as GRID, Gay-Related Immune Deficiency.

"Our public health systems were ill equipped. Young men were dying, filling up the hospitals, draining city budgets. 40 years later, I would have thought we would have learned and have the appropriate mechanics in place. But we are trying to get PPE to our health workers. It is a travesty that we have not learned," said Cunningham.

With little help from the federal government, San Francisco officials took the lead. By 1983, San Francisco General Hospital opened a dedicated AIDS ward to treat patients and offer support services. It became a model for the world.

A year later, the San Francisco Department of Public Health ordered gay bathhouses to shut down to diminish infections from unprotected sex. Just like social distancing has drawn criticism, closing the bathhouses was controversial. Bathhouses were more than just a place for anonymous sex, they were also gathering spaces where gay men connected and created community.

"It connected to the stigma that already existed around sex among gay men," said Carlin Holden, a volunteer at the National AIDS Memorial who is now on the board of directors. "People in the community felt they were being singled out."

The owners of bathhouses sued the city and the establishments were allowed to reopen, but with new rules and monitoring to dissuade anonymous sex.

KGO-TV reported on a Gallup poll conducted in 1984 that showed nearly one-fifth of those surveyed were avoiding contact with gay men.

"It wasn't that was just happening to gay men," said Jensen. "It was happening to a marginalized society. It was easy to push aside. It was being pushed aside. COVID-19 is different because it is happening to everyone at once. You can't sweep it under the rug."

Just as the Trump administration was slow to respond to COVID-19, causing equipment shortages and a spike in cases, the federal government in the 1980s was also slow to react to AIDS with research funding. It took President Ronald Reagan until 1985, four years from the onset of the epidemic, to even say the word AIDS in public.

"The greatest travesty of COVID is similar to AIDS - a government that is unable and ignorant of how to respond to this crisis," said Cunningham.

The rising death toll and the insensitivity from the government towards AIDS victims led to marches and a new sense of activism.

Organizations like the San Francisco AIDS Foundation and ACT UP were born out of that activism. The National AIDS Memorial was created to remember the victims in a section of Golden Gate Park. The hope is that the current public health deficiencies will lead to greater access to health care for everyone.

"If we want universal testing we need universal health care. Maybe that will move the needle on this issue," said Holden. 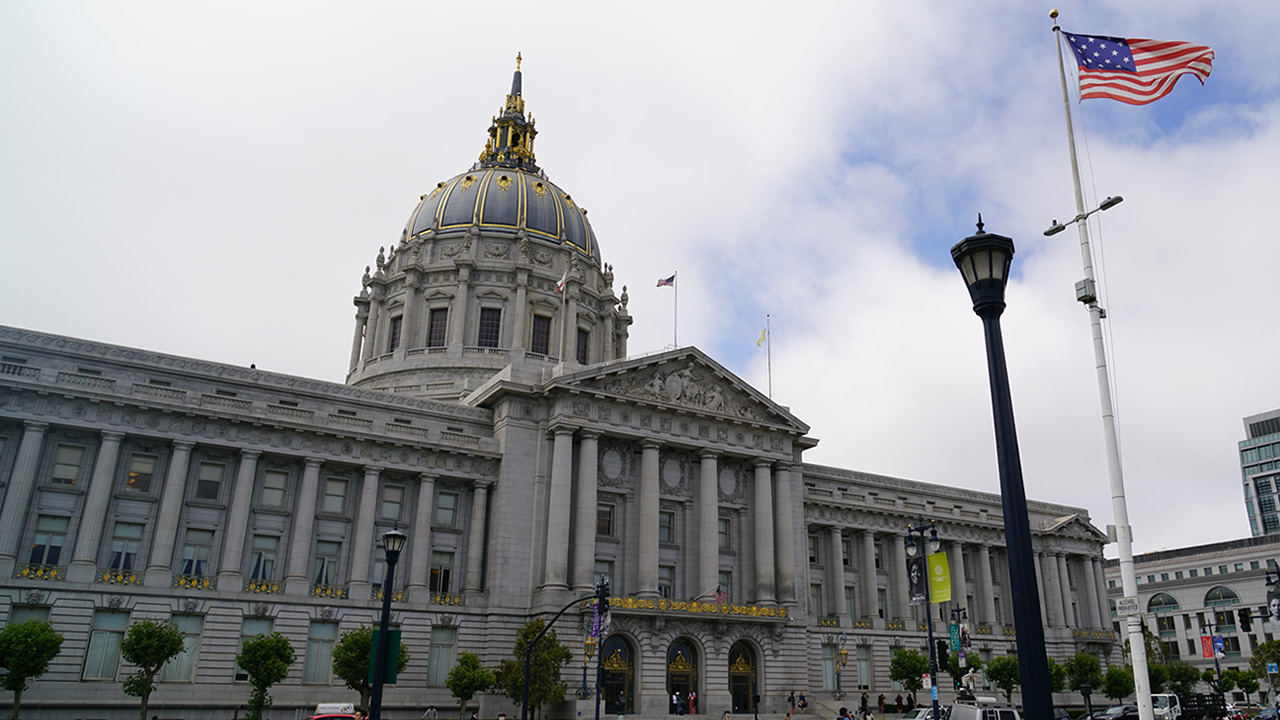 San Francisco supervisor proposes bringing back bathhouses, according to report 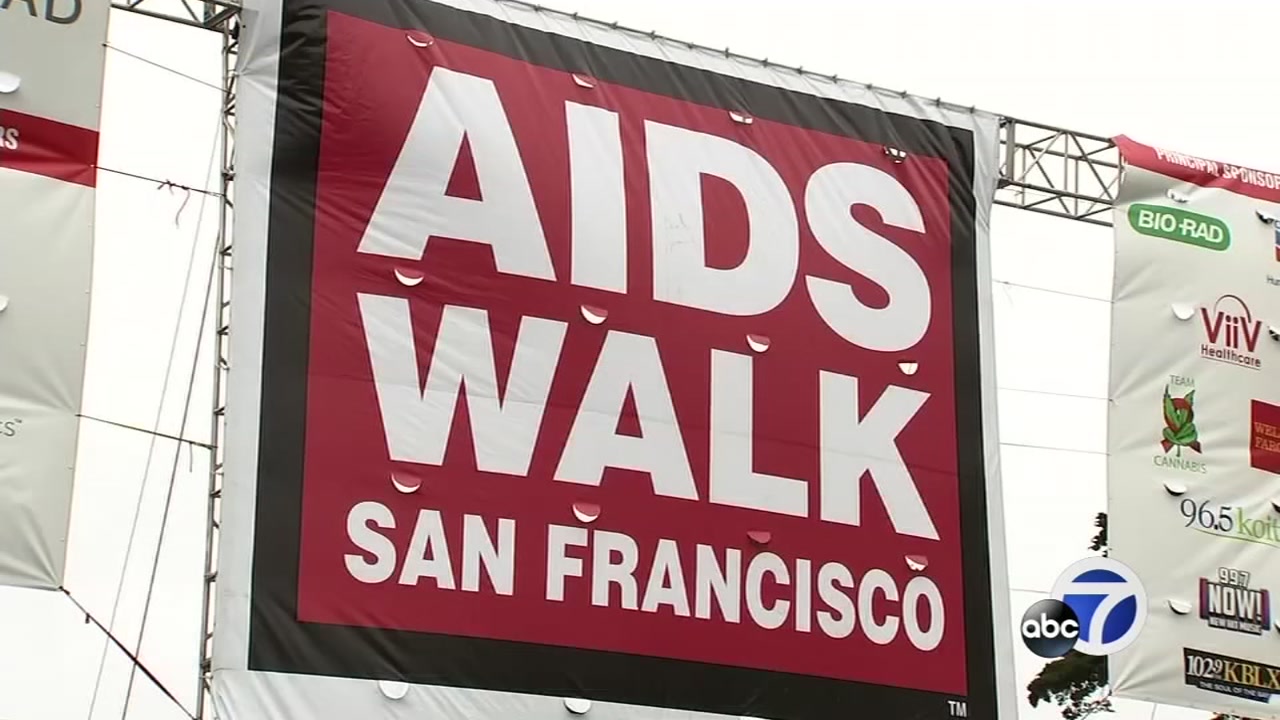 Masking could return if we see COVID surge this fall: Officials