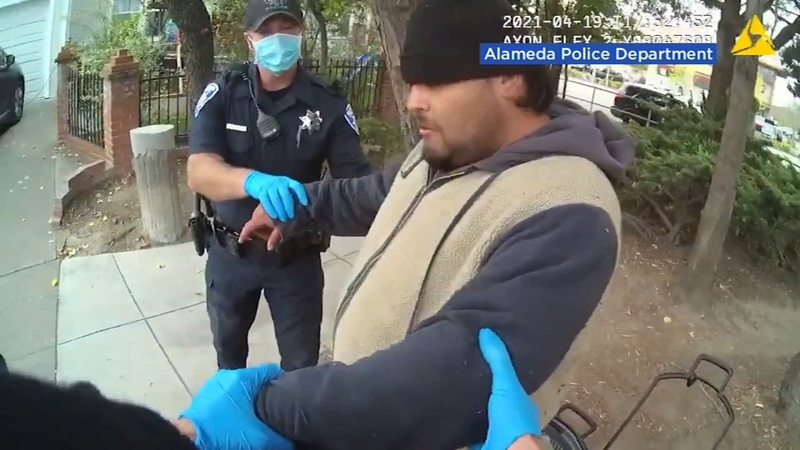 ALAMEDA, Calif. (KGO) -- In a rare Saturday session, the Alameda City Council voted to move forward on several police reform measures that would reassess how the city responds to mental health and minor quality of life calls.

In three separate votes, the council approved all of the proposals on the agenda.

The only policy to be immediately implemented was a change to the city's 911 dispatch protocol.

The city council voted to begin routing mental health and other non-violent calls for service to the city's fire department and paramedics.

A long term plan for non-police response services will be voted on later when staff comes back with potential models to choose from.

They also voted to direct city staff to move forward on several other items, including preparing a compendium of all mental health resources available to APD, revising APD use of force policies, establishing protocols for requesting non-police response and drafting a ballot initiative that could be presented to voters in 2022 to decide on creating a civilian police oversight board.