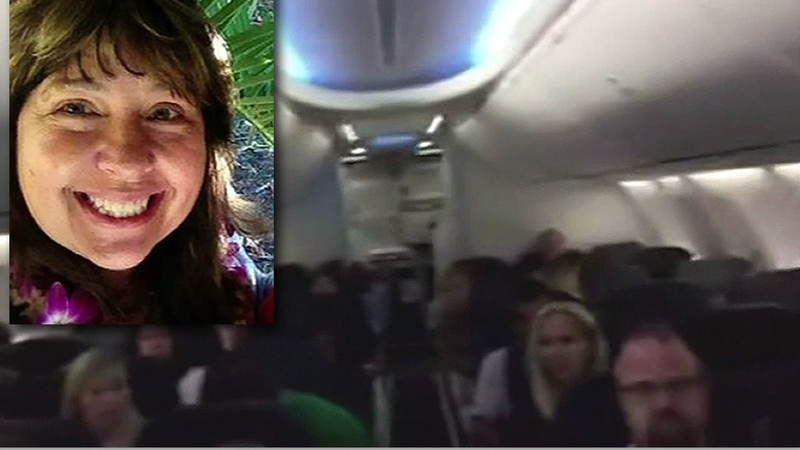 Cancer patient not allowed to fly

SAN JOSE, Calif. (KGO) -- A Northern California woman with cancer missed her chemotherapy treatment on Tuesday because Alaska Airlines refused to fly her from Hawaii to San Jose on Monday.

However, a stir in social media has prompted Alaska to apologize.

Elizabeth Sedway posted video of her and her husband as they were ordered off the flight because the carrier thought she was too sick to fly. Sedway had told a gate agent she was a bit weak from cancer. She has multiple myeloma, a blood disease. She also had put on a face mask. But she said she was fine to fly. She contacted her doctor, who said the same.

"I was hurt, then concerned about how will this look to other people and how would my sons feel. I was concerned they'd feel I was being hauled off to jail or something. Being pulled off an airplane that way, with uniformed people around," said Sedway.

Cancer patient returns to SFO after being kicked off flight 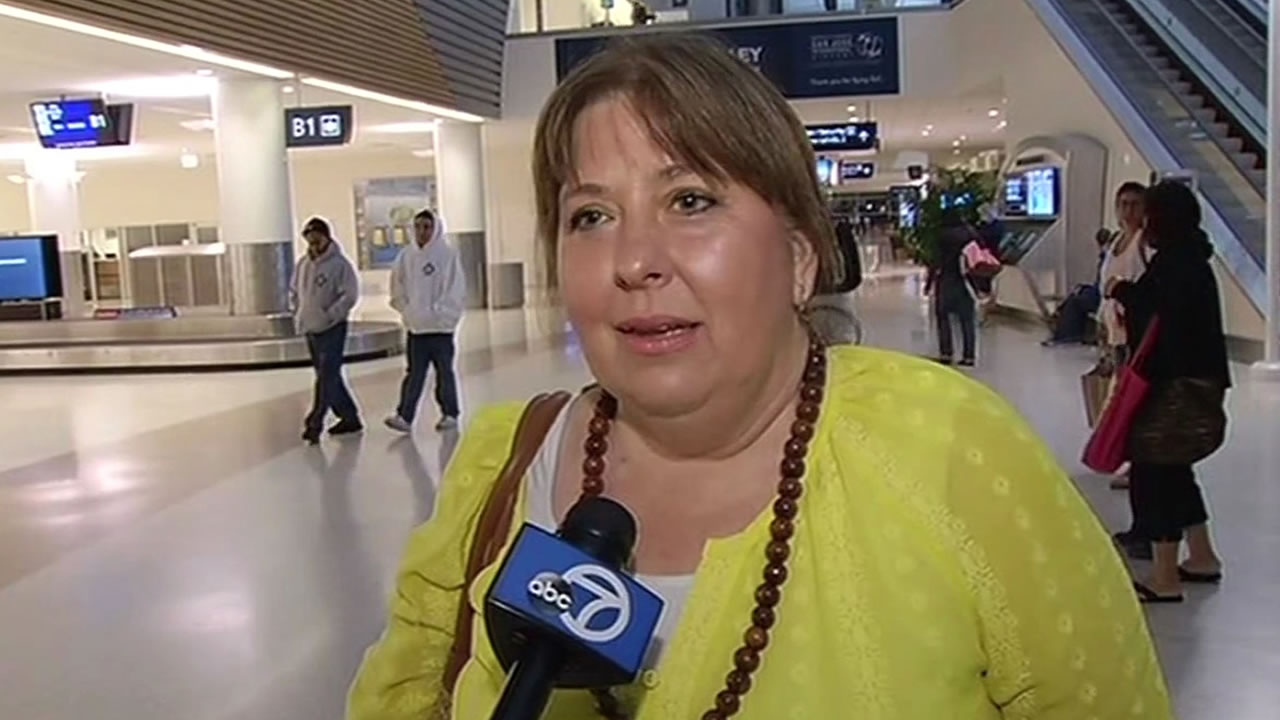 Cancer patient returns to SFO after being kicked off flight
ABC7 News spoke to a cancer patient who was kicked off a plane from Hawaii after a gate agent questioned her health.

Once the incident went viral on social media, the court of public opinion turned on Alaska, which initially refused to refund airfare or provide a hotel for the night. Alaska relented and issued an apology statement:

"We regret the inconvenience Ms. Sedway experienced yesterday and are very sorry for how the situation was handled. While our employee had the customer's well-being in mind, the situation could have been handled differently."

"What the agent should be provided with are the right questions to ask to make sure that the agent is getting the right answers. It doesn't seem like this may have been the case here," said Harteveld.

Alaska said its policy is to consult its own on-call doctor and abide by the doctor's decision whether the passenger is well enough to fly. Passengers say only their own doctor can determine that.

The Sedways are donating the refunded money to the Multiple Myeloma Research Foundation.