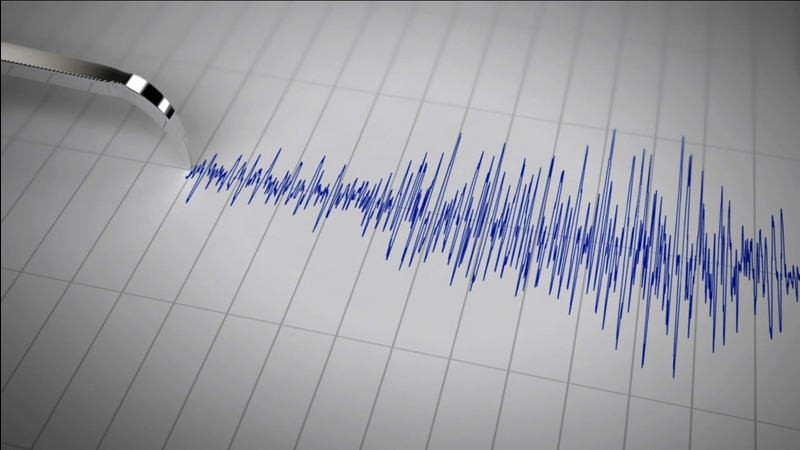 JUNEAU, Alaska -- A reported 7.5 magnitude earthquake off the Alaska Peninsula on Monday prompted tsunami warnings for a vast swath of communities.

The quake hit at 1:54 p.m. in the ocean just south of the Alaska peninsula and was followed by multiple aftershocks measuring 5.2 and higher.

Northern California officials say there is no threat of tsunami off the coast here.

We have not yet heard the status on any tsunami impacts along the western CONUS yet.

The tsunami warning is currently only for the Alaska Archipelago.

We will update when more information becomes available.

The size of the quake was originally reported to have been a magnitude of 7.4, but has been revised to a 7.5, said Paul Caruso, a geophysicist with the U.S. Geological Survey.

Public safety officials in King Cove sent out an alert urging residents in the coastal area to move inland to higher ground. Some schools in the Kenai Peninsula Borough School District were evacuating to higher ground, the district said on Twitter.

ABC7 News reporter Leslie Brinkley stands at the edge of a collapsed section of the San Francisco Bay Bridge after the Loma Prieta earthquake in 1989.

"It was a pretty good shaker here," said David Adams, co-manager of Marine View Bed and Breakfast in Sand Point. "We're doing OK." He said all guests were accounted for and "the structure itself is sound."

"You could see the water kind of shaking and shimmering during the quake," she said. "Our truck was swaying big time." He didn't take any photos or video: "It just kind of happened of all of a sudden."

Rita Tungul, front desk assistant at the Grand Aleutian Hotel in Unalaska, said she felt some shaking but it wasn't strong. Her coworker didn't feel the quake at all, she said.