Coca-Cola to release hard seltzer, coffee drinks in the U.S. next year 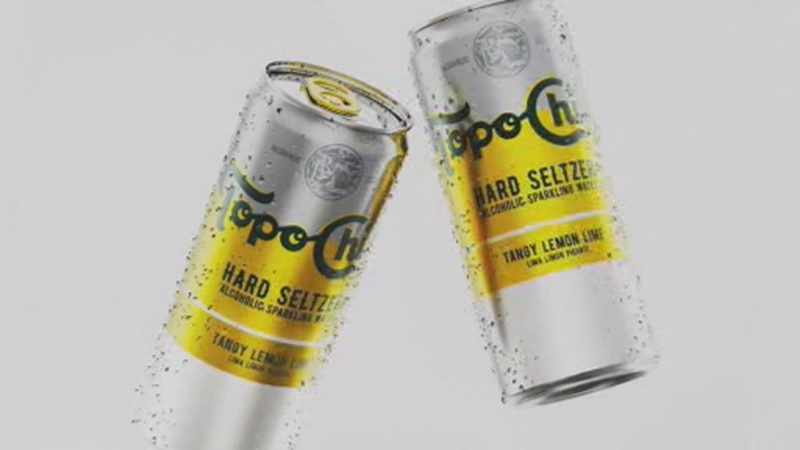 The Coca-Cola Company announced it will release two new drinks - a coffee blend and a hard seltzer - next year.

Today, Coke introduced the upcoming Coca-Cola with Coffee, which is an iced coffee blend with Coke. The drink will come in three flavors: Dark Blend, Vanilla and Caramel.

The iced coffee was first tested in Japan in 2018. It's currently sold in 30 markets around the world. It will finally make its debut in the United States next year.

On Thursday, Coca-Cola announced it will release an alcoholic version of its Topo Chico sparkling mineral water.

The hard seltzer will be offered in select cities in Latin America later this year, before it's sold in the U.S. in 2021.