'Sick of seeing it': Warriors' Draymond Green leaves podium after sounding off on NBA double standard

Draymond Green tied a personal best with 16 assists in Monday's 128-99 victory over Cleveland, but it's what he said after the game that's garnering even more attention.

SAN FRANCISCO (KGO) -- Golden State Warriors forward Draymond Green tied a personal best with 16 assists in Monday's 128-99 victory over Cleveland, but it's what he said after the game that's garnering even more attention.

The Cleveland Cavaliers decided to bench center Andre Drummond before the game, as they look to trade him to another team. This didn't sit well with Draymond.

Green answered one game question and then took the next three minutes to address a double standard he sees in the NBA.

"I would like to talk about something that's really bothering me," Green said. "It's the treatment of players this league."

Green then addressed the Drummond situation in Cleveland.

"To watch Andre Drummond before the game, sit on the sideline, then go to the back and come out in street clothes, because a team is going to trade him, is bull***," Green said.

He continued, "At some point as players, we need to be treated with the same respect and have the same rights that the team can have. Because as a player, you are the worst person in the world when you want a different situation. But a team can say they are trading you and that man (Drummond) is to stay in shape, he is to stay professional and if not his career is on the line. At some point, this league has to protect the players from embarrassment like that."

Green than addressed the mental health of players around the league.

"Do you not think that (trade talks) affects someone mentally. As much as we put into this game to be great, to come out here and be in shape, to produce for fans every single night and most importantly to help your team win. Do you think that doesn't affect someone mentally? But as players, we are told you can't say that, you can't say this. But teams can? It goes along the same lines when everyone wants to say that young man can't figure it out. But no one wants to say the organization can't figure it out," Green said. "At some point, the players must be respected in these situations and it's ridiculous and I'm sick of seeing it."

After his speech, he wished everyone a great night and left the podium. 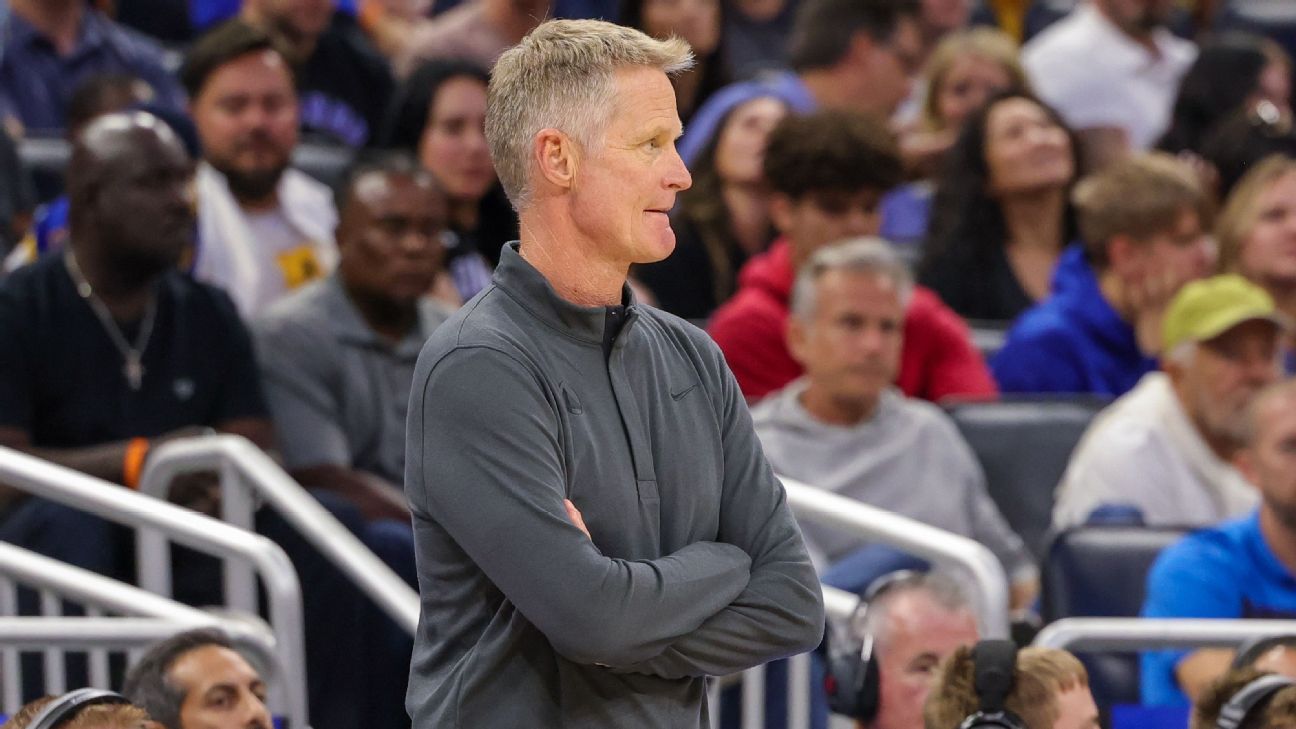 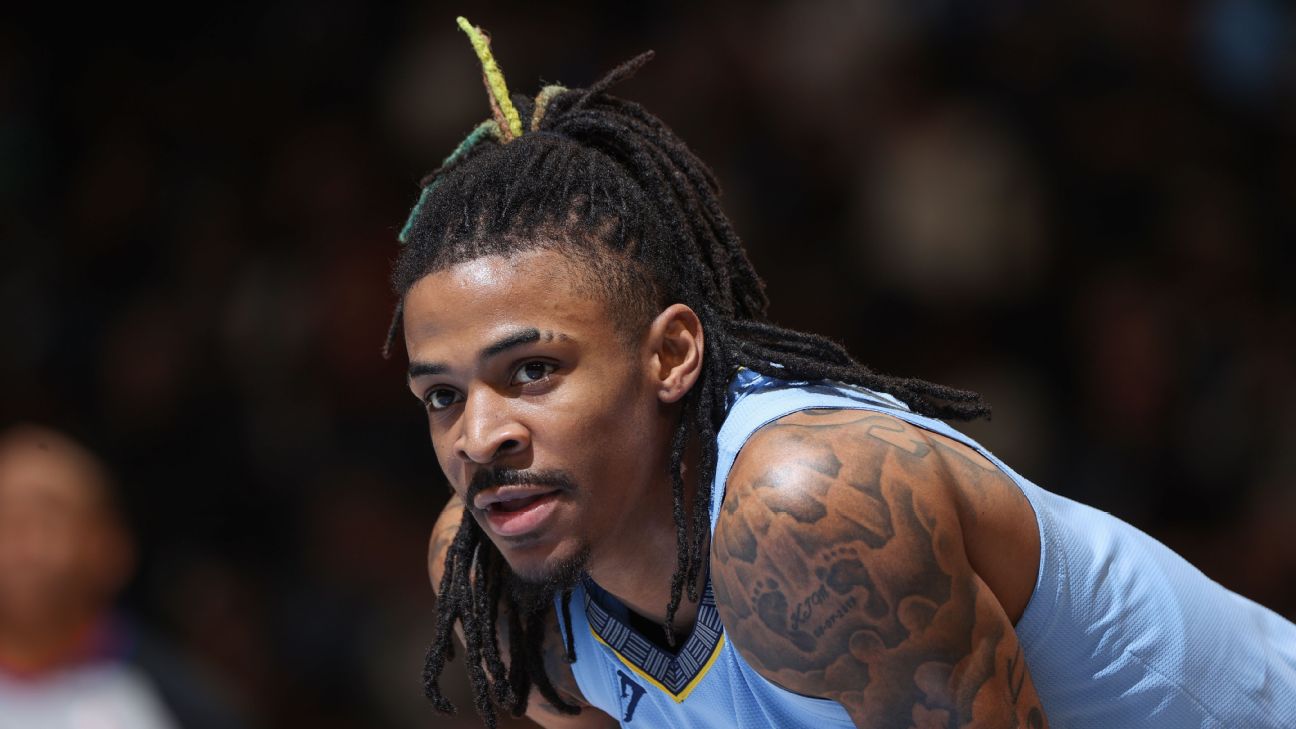 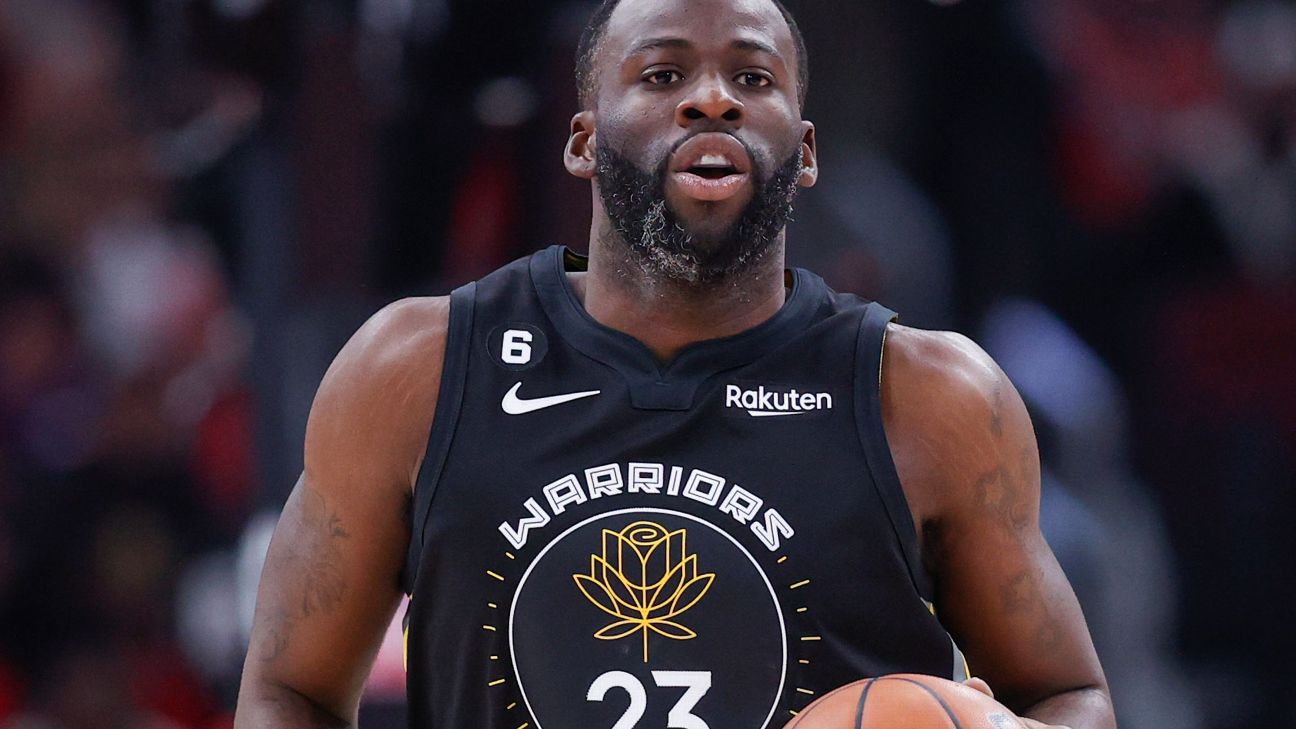