A white Honda Civic then rear-ended the truck.

The four occupants of the black Honda were killed in the crash.

Their names are not being released pending notification of their families.

The driver of the pickup truck was critically injured and airlifted to Santa Rosa Memorial Hospital, where he has since been upgraded to stable, Cross said.

The driver of the pickup truck as well as the driver of the white Honda Civic that rear-ended it were allegedly under the influence of alcohol at the time of the crash, according to Cross.

The driver of the white Honda was arrested for drunken driving and lying to a peace officer.

The truck's driver, who remained at the hospital this morning, is also facing DUI charges, said Cross.

A preliminary investigation indicates speed was a factor in the collision, but the official cause of the crash remains under investigation. 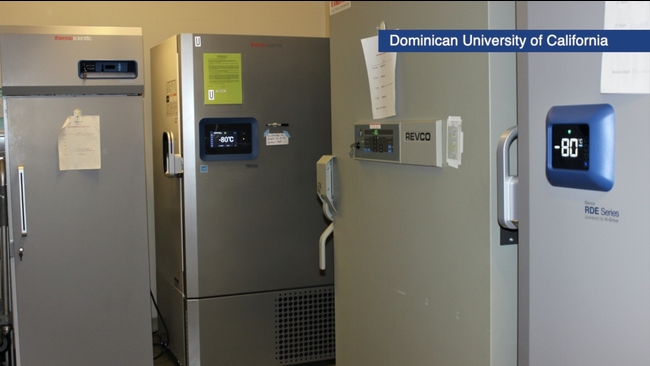