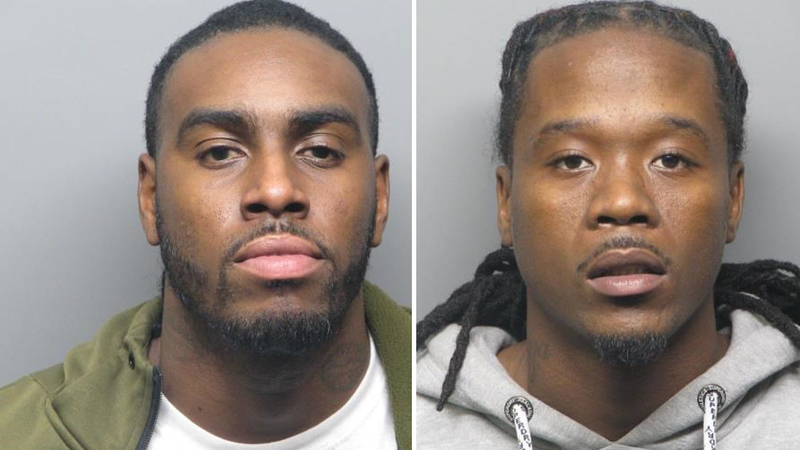 SAN FRANCISCO (KGO) -- New developments in the Orinda Halloween mass shooting which claimed the lives of five people. Two more people have been arrested by local police and Federal agents in connection with the shooting, authorities said.

The Contra Costa County Sheriff's Department, assisted by Federal agents made two arrests Thursday which they say are connected to the Orinda Shooting.

The Bureau of Alcohol, Tobacco, Firearms and Explosives posted pictures of agents involved in a recent bust which lead to the the arrest of both men.

The ATF tweeted that a gun was seized during the arrests, that weapon linked to multiple shootings in the Bay Area, but did not give specifics where.

Last week in a series of raids, police arrested five men in connection with the shooting, but they were later released after the DA'S Office declined to charge them with crimes. Sheriff's officials said prosecutors wanted more investigation before bringing criminal charges.

The ATF has posted a $20,000 reward, for any information about the shooting.