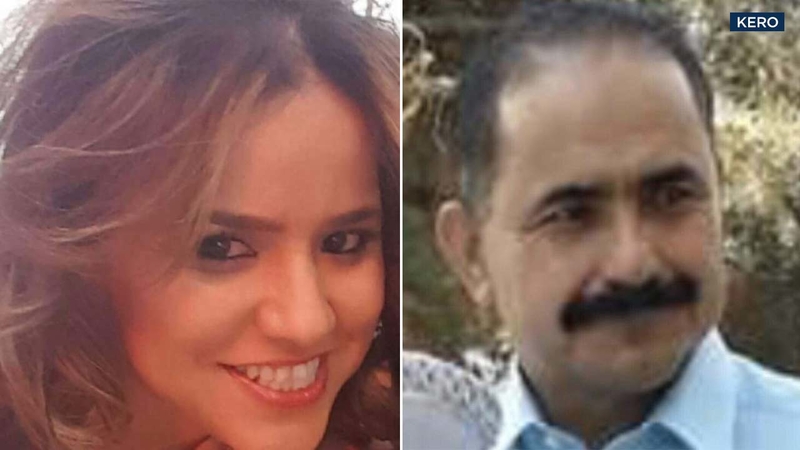 6 dead, including suspect, in Bakersfield shootings

The suspect is among the six fatalities, killing himself after being confronted by a sheriff's deputy, officials said.

The incident was first reported around 5:20 p.m. when deputies responded to a trucking business on a report of shots being fired.

Apparently a husband and wife showed up at the business and confronted someone there, and the husband shot and killed that person, police said.

He then turned and shot and killed his wife, officials said.

Another person then showed up. The husband shot at him and then chased him around the building to the front of Bear Mountain sporting goods store and killed him there.

The husband - the suspect in the shootings - then drove to a residential home on Breckenridge Road, shot two more people and then went to Fillmore Avenue, where he hijacked a vehicle. A woman and child in the vehicle escaped safely.

The suspect drove down Edison Highway, where a deputy saw the suspect and confronted him. The suspect then shot himself in the chest and died at the scene. The deputy did not fire in the confrontation.

Officials are executing search warrants at multiple locations and interviewing at least 30 witnesses.