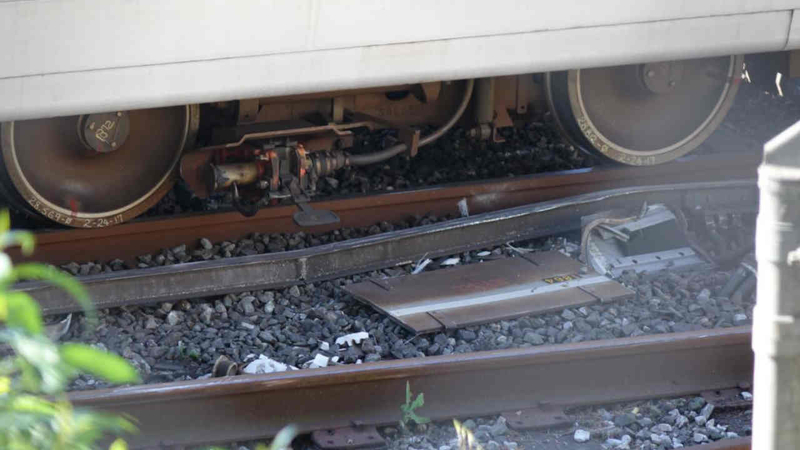 
Around 24 passengers on the nine-car train were being evacuated after two of the cars went off the tracks near the Daly City station.

"I was in the car with two ladies. I believe that's the one that went off the track. It was jumping up and down, like pretty hard, and then it just stopped," evacuated BART passenger Mark Green said.

At about 4:35 p.m., BART announced via Twitter that trains were moving through the area again after two cars of a nine-car Dublin/Pleasanton bound train derailed near the Daly City station at about 2:55 p.m.

Service is expected to be fully restored by the system's 6 a.m. opening on Sunday, in time for San Francisco's annual Bay to Breakers event.

The cause of the derailment is still under investigation but BART officials said it doesn't appear as if it was due to an error on the part of the train operator.