If you ride BART, chances are you've been there - you're forced to stand while someone else takes up more than one seat.

FREMONT, Calif. -- If you ride BART, chances are you've been there - you're forced to stand while someone else takes up more than one seat.

That habit could soon cost riders some cash.

On a flight, you pay for a seat, but it could cost you on BART, too. If you take up more than one seat you could fork up $100.

That's the fine one BART official wants you to pay for taking up more than your fair share during crowded commutes.

It can even go as far as trying to dissuade man spreading and, in other places, people putting their bags on an empty seat.

BART Board of Directors will be discussing the new ordinance later Thursday morning but are expected to vote on it another day.

"I think it's a good idea. I think the problem obviously is going to be enforcement. Once you pass a law like that, you have to enforce it. If they don't enforce it, it's useless," rider Tom Heater said.

BART hasn't said what they would do about enforcement. Some critics say we don't need any more laws and others and hoping this won't single out the homeless.

What are your thoughts on fines for BART seat hogs? We want to hear from you. Share your videos and comments with us on Twitter, Facebook, or Instagram by tagging them #DearBART. We may show them online or on TV.

Click here for the latest stories and videos about BART. 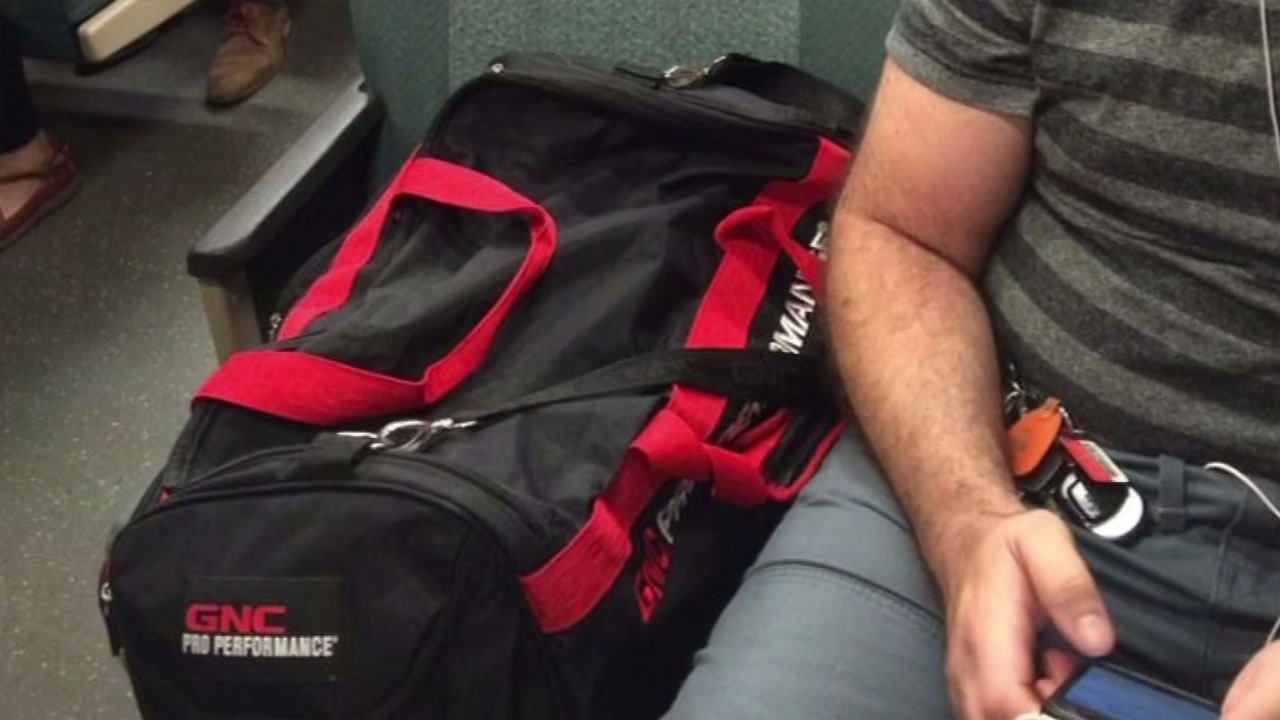