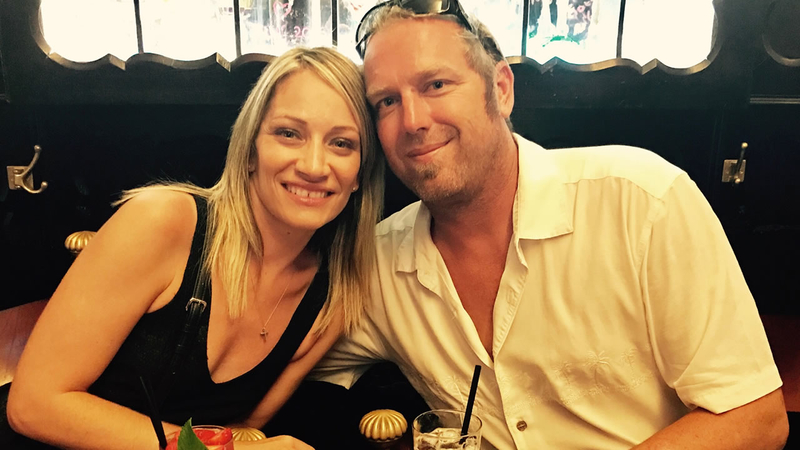 LAFAYETTE, Calif. (KGO) -- The family of an East Bay man celebrating his first anniversary with his wife in Barcelona believes he was one of those killed in Thursday's terror attack.