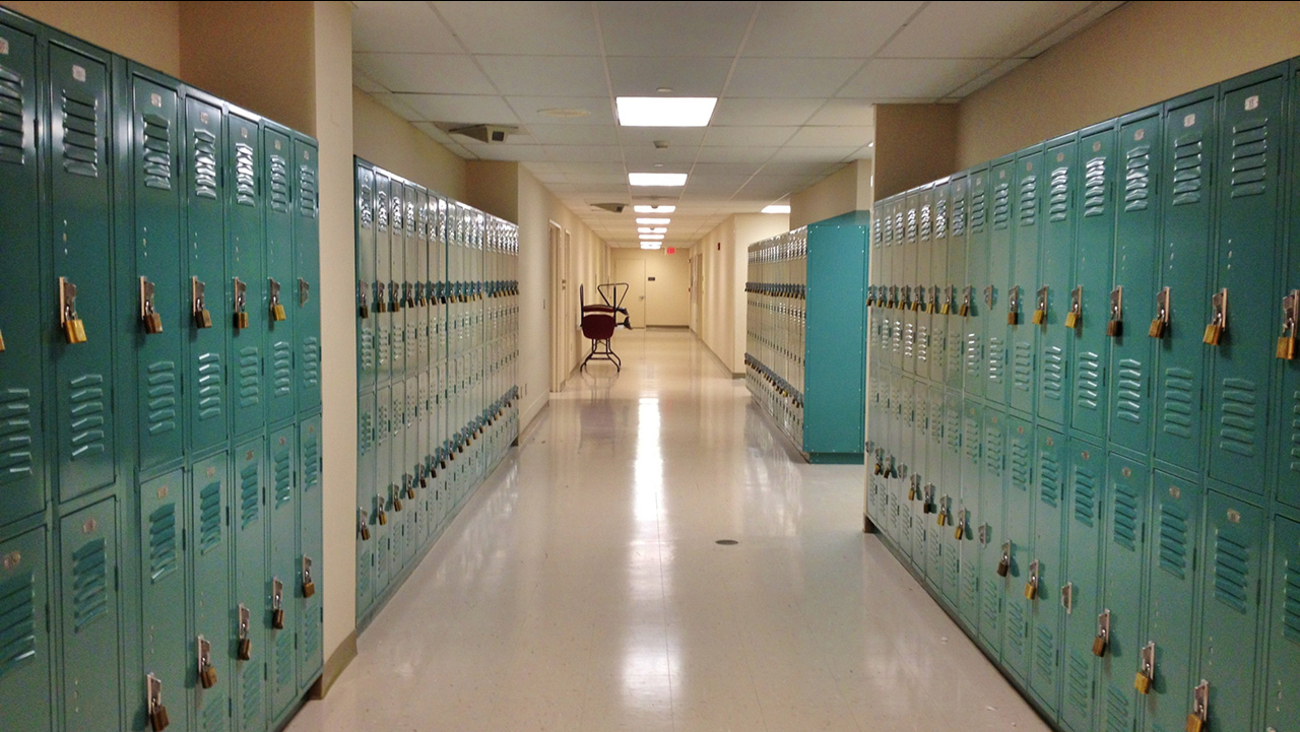 MILPITAS, Calif. -- The superintendent of the Milpitas Unified School District announced Monday morning that the district will not condone student walkouts intended to call on legislators for stronger gun control, giving those who choose to participate an unexcused absence.

Superintendent Cheryl Jordan said that after student leaders at the district's middle and high schools shared with the administration that there may be students walking out to protest gun violence on Wednesday and April 20, the district made the decision that those who left campus on those dates will face consequences.

According to Jordan, the consequences of the absence depend on each school's student handbook.

"We want to support our students in giving voice to their concerns, feelings and desires to stand with their peers across the nation in support of those who died in the Stoneman Douglas High School tragedy and the others before it," Jordan said in her statement. "However, we have to consider their safety first."

MUSD will instead be taking a moment of silence at 10 a.m. Wednesday, the time set nationwide to walk out in honor of the lives lost in the school shooting on Feb. 14, Jordan said. The length of the moment of silence will depend on what each principal and their staff feels are appropriate.

"Leaving campus during school hours to participate in political activity is not a safe and responsible way to work for change," the superintendent said in her announcement. "We encourage you to talk to your children about how they may be feeling about this topic, and the importance of expressing themselves in appropriate ways at school."

Palo Alto Unified School District, whose office is approximately 30 minutes from that of Milpitas Unified School District, issued a statement on Saturday in their superintendent's weekly message email saying they would support students who chose to walk out and permit parents to pull their kids out of school at any time if arrangements were made in advance.

Interim Superintendent Karen Hendricks said that the Palo Alto district is "applauding students' commitment to be on the forefront of driving social change."

Most middle and high school schedules in the PAUSD already accommodate the majority of the walkout time, but school leaders have worked with each school's student council to collaborate on the demonstration in order to support their free speech, according to Hendricks.

"Although neither the schools nor the district sanction a walkout, we know that many students are committed to exercising their right to participate," Hendricks said.

In return, the school district is asking that students conduct themselves in a peaceful manner that echoes the efforts of Gunn High School students when they protested against gun violence before school on Feb. 23.

The PAUSD superintendent said that more details on how the school district will handle the second walkout, scheduled on the 19th anniversary of the Columbine school shooting, in future notices.