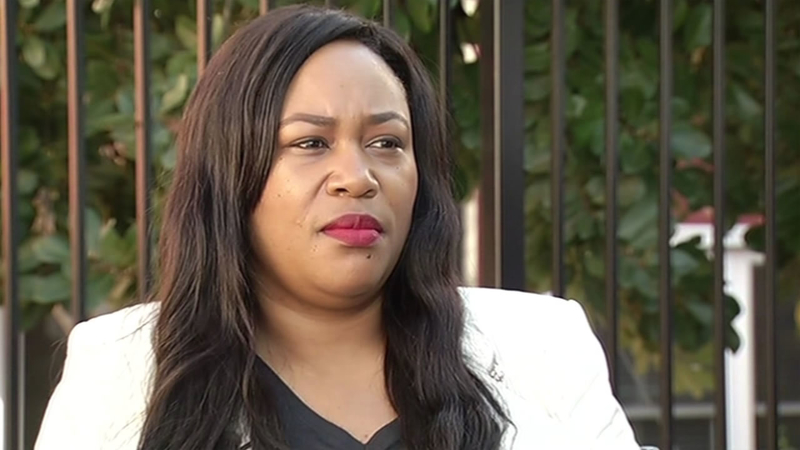 BERKELEY, Calif. (KGO) -- The mother of a 16-year-old in critical condition says her son is the victim of bullying. He was beaten to the point of unconsciousness and left in the street.

The attack happened in broad daylight on a busy street. The victim knows the young adults who were arrested, but as of Friday they're out of jail and no charges have been filed.

"They had to go through to make an incision into his brain to monitor the bleeding," said Aminah Robinson, the victim's mother.

Robinson is afraid to identify her 16-year old son after he was beaten and left lying on Ashby Avenue. While going into convulsions.

The atmosphere was already primed with violence. Police say there was a fight at San Pablo Park shortly before the tension broke out at Ashby and Mabel.

Robinson says her son was at a friend's house and witnessed the fight. Some of the young men there followed him as he walked away.

"He was asked to choose a side to be on and he was like, I'm not choosing a side because I'm not in this. I don't know what you want me to do but I'm friends with everybody," Robinson said.

Robinson says that's when her son was attacked at the corner of Ashby and Mabel. Berkeley police chased and arrested six young men for attempted murder. After three days and no charges, the four adults, ages 18 and 19, were released. Police would not discuss what happened with the 15- and 17-year-old because they're minors.

"The difficulty in cases like this is when you have multiple suspects you have to say who did what," said Berkeley police officer Byron White.