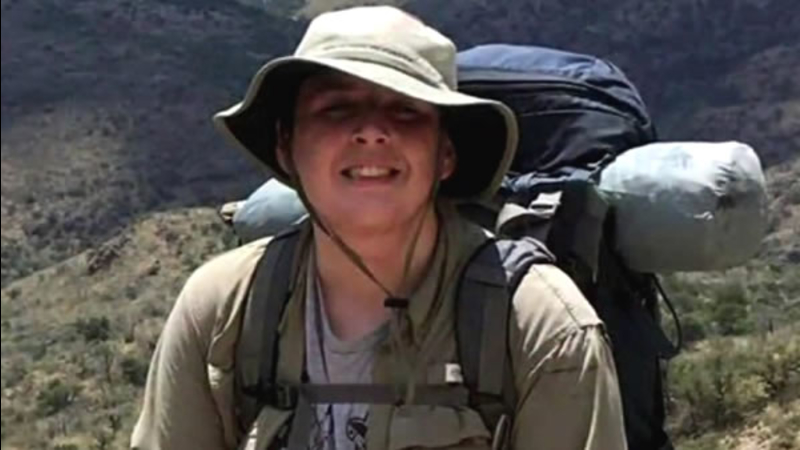 TEXAS -- A pair of grieving parents filed a lawsuit against the Boy Scouts of America after their 15-year-old son died from heat stroke during a tough hike in Texas.

Reid Comita had one final task before becoming an Eagle Scout: a mountain hike his parents said cost him his life.

"The Boy Scouts of America are responsible for my son's death. It's that simple," said John Comita, Reid's father.

In a wrongful death lawsuit, John and Copper Comita said Reid signed up in June for an Introduction to Backpacking course. It was supposed to begin with two days of training.

"He isn't an athlete. He wasn't prepared to go on an advanced hike," Comita said.

But the Comitas said Reid was "immediately sent on an extremely aggressive hike in temperatures that produced a heat index in excess of 100 degrees."

The suit said Reid was with two other teens when he died. His parents said that's a violation of Boy Scout safety rules requiring two adult supervisors.

"You don't typically see a 15-year-old boy falling dead from a hike. The question is whether this hike was too rigorous for Reid. Whether the Boy Scouts knew what his physical condition was. Whether they should have had him on this hike in the first place is one question the boy scouts will have to answer," said Areva Martin, a legal analyst.

In a statement to ABC News, the Boy Scouts said, "This remains a difficult time for our Scouting community, and we continue to keep the family in our thoughts and prayers. The health and safety of our youth members is of paramount importance. We strive to create a safe environment for youth to experience outdoor adventure."

Reid died before becoming an Eagle Scout. His troop awarded him that honor posthumously.