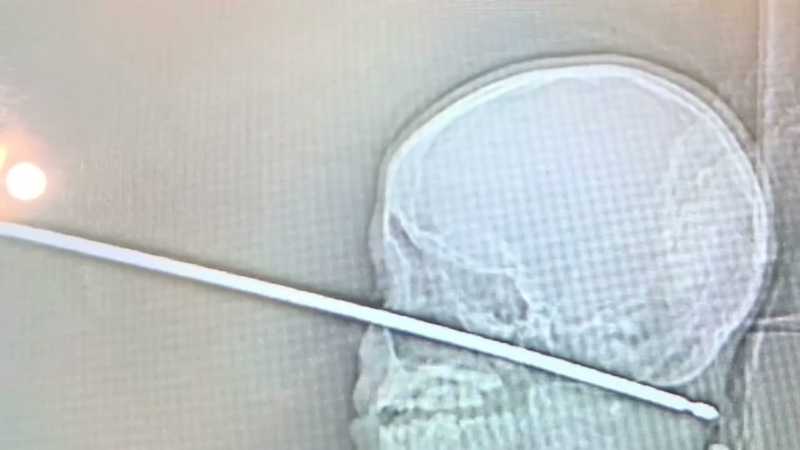 KANSAS CITY, Kansas -- A 10-year-old Kansas City boy is alive after falling out of a tree house and landing face first on a metal skewer.

Xavier's father, Shannon Miller, says the boy was climbing the tree house with his friends on Saturday afternoon when a group of yellowjackets began attacking them.

Xavier fell four feet off the ladder and head first onto a meat skewer.

"He was more upset about the yellowjackets than he was about the metal piece sticking out of his face," Miller told WDAF.

The skewer was about a foot long. It nearly went all the way through to the back of Xavier's head.

Xavier had surgery on Sunday. It took hours, but it was a success.

"Only God could have directed things to happen in a way that would save him like this. That was a miracle," Miller explained.

Xavier is expected to be released from the hospital soon.

His family says he's already back to normal. 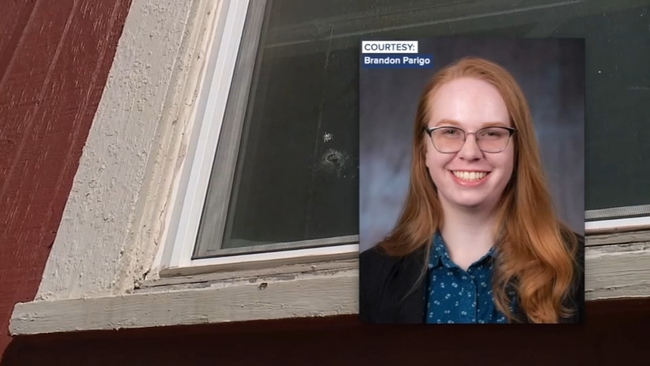 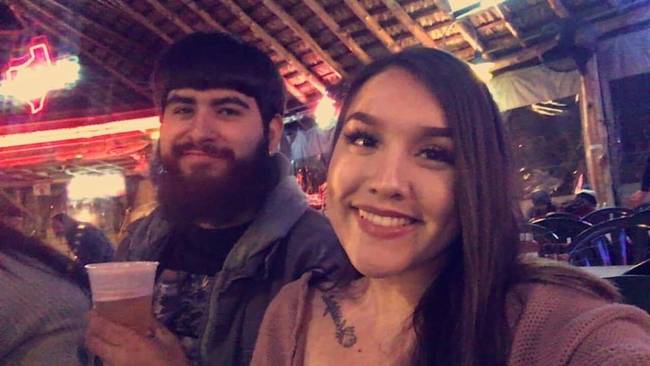