Teen sentenced in 2013 murder of off-duty paramedic in Oakland 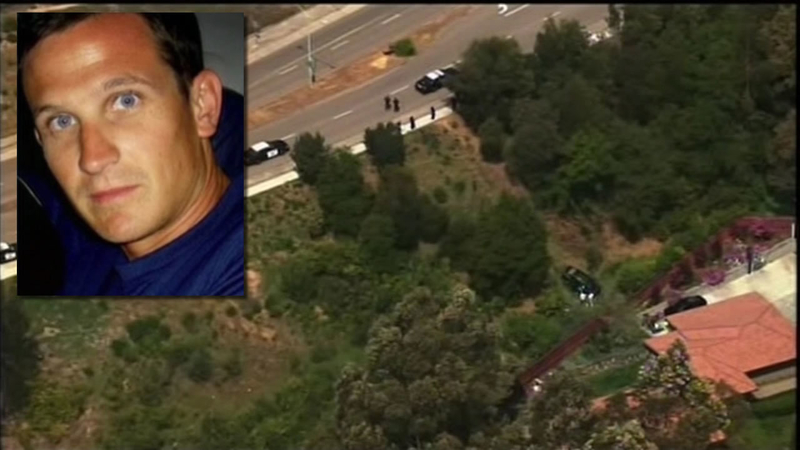 Oakland teen given max for involvement in murder of paramedic

OAKLAND, Calif. (KGO) -- An Oakland teenager was given the maximum sentence on Friday for his involvement in the murder of a paramedic. Quinn Boyer was killed during a carjacking in Oakland.

David McNeal is just 17 but was tried as an adult.

"It's hard because it hurts to see someone so young give up so much," Quinn's wife, Liz, said.

Moments after a young defendant was given the maximum sentence in her husband's murder, Liz said there is no satisfaction.

Just 15 at the time, McNeal was sentenced to 48 years to life for his involvement in the April 2013 carjacking and shooting death of 34-year-old Boyer, an off-duty paramedic who had stopped his car along the side of the road to text a friend.

McNeal's mother and family left the court in tears. He was not the shooter but provided the gun that another young man is accused of using.

They were part of a larger group of mostly juveniles that prosecutors say were on a two-day crime spree that included carjackings, robbery and two shootings.

"He got slammed pretty hard," McNeal's attorney, David Brydon, said of the teen, who turns 18 in February.

"I think that at 15, young men are highly impressionable. And he was and my client did express remorse to me and several other people for that out-of-character crime spree," Brydon said.

The trial for alleged shooter Christian Burton ended in a hung jury. His retrial is set for next March.

"Not only did they commit the crime and shoot someone while committing the crime, they saw him go over the ravine and they left him there to die," Liz Quinn said.