Police: 4-year-old girl dies after falling out of window in New York 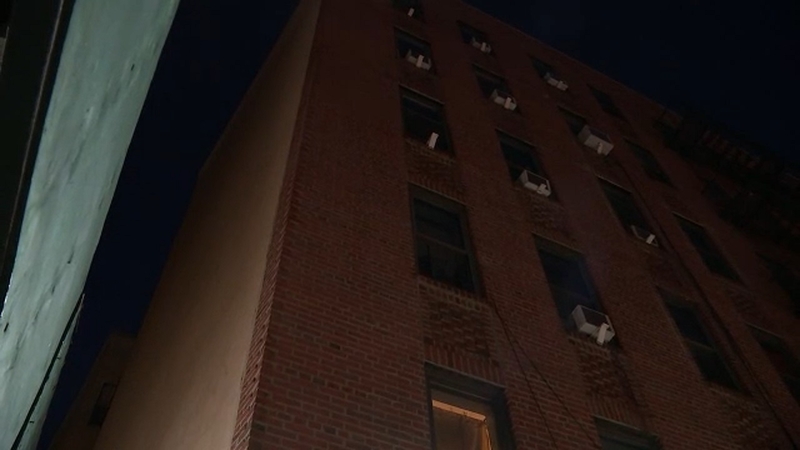 4-year-old girl dies after falling out of Bronx window

NEW YORK -- A four-year-old girl has died after falling out a window in the Bronx, police report.

The girl fell from the fourth floor window shortly before 5 p.m. Saturday at 685 East 140th Street in Mott Haven. The girl fell in the back of the building and landed in a parking lot.

Sources say the child's mother was taking a nap. There was an adult watching the child at the time, but the little girl reportedly climbed and went over and through the top portion of the window.

She was transported to Lincoln Hospital where she was pronounced dead.

"I feel for this family and I don't even know who it is. It might be my neighbors, I don't know. I pray for them," said Ana Roman.

It is unclear whether the window had window guards, or if that would have prevented it anyway, since they likely would not have covered the top half of the window.

Police do not suspect any criminality.