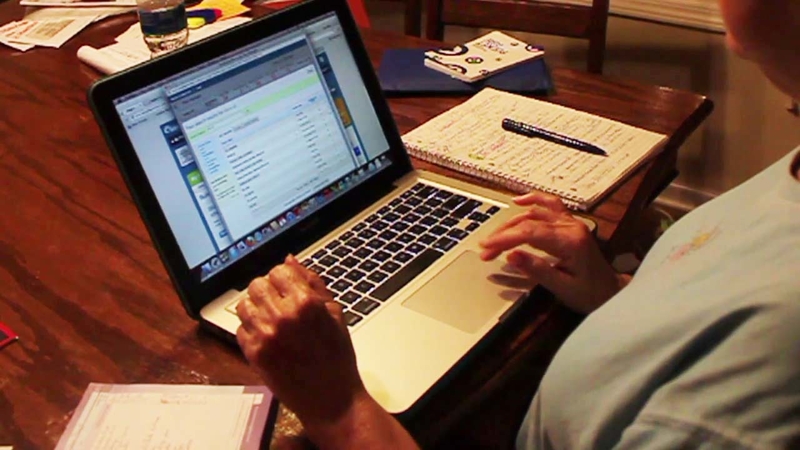 Congress will vote next week on whether to restore net neutrality.

Senate Democrats, led by Sen. Ed Markey (D - MA), filed a petition today to force the vote under the Congressional Review Act. The CRA is a rule allowing Congress to overturn decisions by government agencies.

The petition filed today means the full Senate and House will consider the measure. If passed, it must still go to President Trump's desk.

Websites across the Internet like Consumer Reports and Etsy posted red alert notices in support of net neutrality.

Lyft users in San Francisco can now get in virtual line for a subscription service.

The ride sharing service says this is another wave of their "All-Access Plan," which would allow users to pay one monthly fee for subscription rides via Lyft.

Select frequent users will be sent an invitation to join the waitlist. Signing up gives passengers access to the next round of plan testing.

A Lyft spokesperson tells 7 On Your Side, in 20 years the ridesharing market will make up over 80% of all vehicle miles traveled.

In March, Lyft CEO Logan Green said, "We are going to move the entire industry from one based on ownership, to one based on subscription."

Amazon shoppers will soon be able to purchase vehicle tires online, and then have them installed at any Sears Auto Center.

It is part of a new partnership with Amazon and Sears.

The tires will be shipped to a Sears Auto Center of the customer's choosing. The customer also books an appointment for installation with Sears.

The offering, announced today, will initially be available at Sears Auto Centers in several major cities, including San Francisco. Eventually Sears will expand the option nationwide.

It's the latest deal between Sears and Amazon as the struggling department store operator seeks to boost sales. Last year, Amazon began selling Sears's Kenmore brand of ovens, washers and other appliances.

Web copy written and produced by Miranda Dotson
Report a correction or typo
Related topics:
businessamazonlyftnet neutralitysenateu.s. & world7 on your sidesearsconsumer
Copyright © 2021 KGO-TV. All Rights Reserved.
7 ON YOUR SIDE