AP
WASHINGTON -- The Federal Reserve is keeping its key short-term interest rate at a record low in the face of threats from a weak global economy and excessively low inflation. But it suggested the possibility of a rate hike in December.

A statement the Fed issued Wednesday said it would seek to determine "whether it will be appropriate to raise the target range at its next meeting" by monitoring the progress on employment and inflation. It marked the first time in seven years of record-low rates that the central bank has raised the possibility that it could raise its benchmark rate at its next meeting.

In a further signal that a rate hike could occur at their last meeting of the year, policymakers sounded less gloomy about global economic pressures. They removed a sentence from their September statement that had warned about global pressures after news of a sharper-than-expected slowdown in China.

"They implied they'd do it this year," Patrick O'Keefe, director of economic research at the accounting firm CohnReznick, said after the Fed issued its statement after ending its latest policy meeting. "The economy is not cooperating. It has to be immensely frustrating ...The global economy is still decelerating and we're seeing a softening of growth domestically."

Stocks gave up some of their gains after the Fed's mid-afternoon announcement and the yield on the 10-year Treasury note rose slightly.

Ian Shepherdson, chief economist at Pantheon Macroeconomics, said he expects a December rate hike if the jobs reports for October and November show the labor market is getting stronger.

"Some combination of payrolls, unemployment and wages signaling continued improvement will be enough," he wrote in a note to clients.

Still, the Fed indicated that the economy is expanding only modestly. And in a nod to recent weaker data, policymakers said in their statement that the pace of job gains had slowed - an indication that they may be concerned about the pace of hiring.

While many Fed officials have signaled a desire to raise rates before year's end, tepid economic reports in recent weeks had led some analysts to predict no hike until 2016.

The Fed's statement Wednesday was approved on a 9-1 vote, with Jeffrey Lacker, president of the Fed's Richmond regional bank, dissenting. As he had in September, Lacker favored a quarter-point rate hike.

The Fed has kept the target for its benchmark funds rate at a record low in a range of zero to 0.25 percent since December 2008.

Yellen after the September meeting noted that 13 of 17 Fed officials expected the first rate hike to occur this year. But some economic reports since then have been subpar including a slowdown in job growth for September.

Some of the U.S. weakness has occurred because of a global economic slowdown, led by China, that's inflicted wide-ranging consequences. U.S. job growth has flagged. Wages and inflation are subpar. Consumer spending is sluggish. Investors are nervous. And manufacturing is being hurt by a stronger dollar, which has made U.S. goods pricier overseas.

The Fed cut its benchmark rate to near zero during the Great Recession to encourage borrowing and spending to boost a weak economy. Since then, hiring has significantly strengthened, and unemployment has fallen to a seven-year low of 5.1 percent.

But the Fed is still missing its target of achieving annual price increases of 2 percent, a level it views as optimal for a healthy economy.

At the start of the year, a rate hike was expected by June. A harsh winter, though, slowed growth. And then in August, China announced a surprise devaluation of its currency. Its action rocked markets and escalated fears that the world's second-largest economy was weaker than thought and could derail growth in the United States.

Uncertainty was too high, Fed officials decided, for a rate hike in September.

Since then, the outlook has dimmed further with a hiring slowdown and tepid retail sales and factory output. Also, inflation has fallen further from the 2 percent target because of falling energy prices and a stronger dollar, which lowers the cost of imports.

The Fed has said it will start raising rates once it's "reasonably confident" inflation will return to 2 percent within two to three years. Yellen has said that confidence should be boosted by a stronger job market, which will help raise workers' pay.

But this month, two Fed board members - Lael Brainard and Daniel Tarullo - questioned the link between falling unemployment and higher inflation. Both expressed doubts about whether the timing would be right for a rate hike this year.

This week's Fed meeting also followed decisions by other major central banks - from Europe to China and Japan - to pursue their own low-rate policies. Against that backdrop, a Fed rate hike would boost the dollar's value and thereby squeeze U.S. exporters of farm products and factory goods by making them costlier overseas. 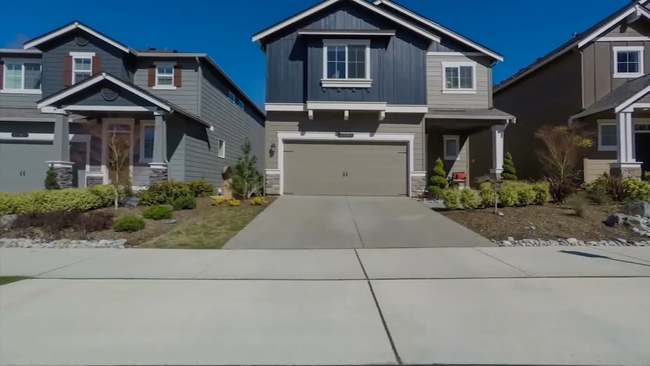 Good news for anyone with a home mortgage loan 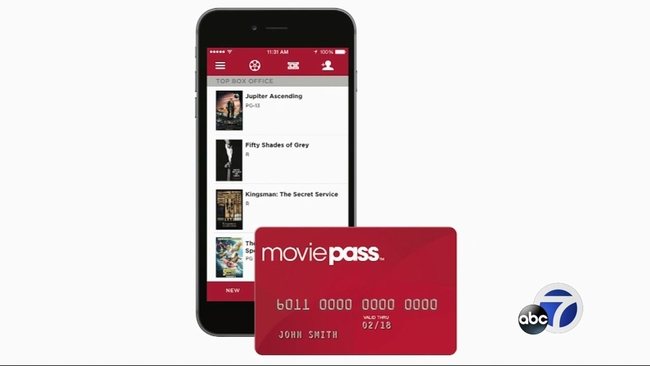 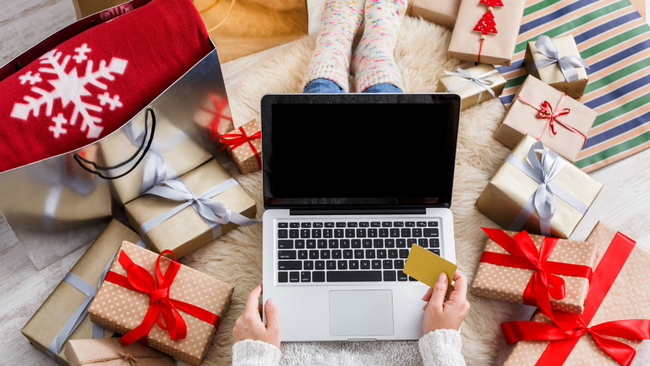