KGO
By Chris Nguyen
SAN JOSE, Calif. (KGO) -- Community groups in San Jose are putting up a fight over the proposed Google village downtown and the selling of public land. Two of them have now filed a lawsuit against the city, claiming the non-disclosure agreements previously signed by several city officials are unlawful.

"I see nothing but a downside to this," said San Jose resident Bob Emmett. "San Jose does not need Google and Google is not going to be good for San Jose."

Demonstrators went to Mayor Sam Liccardo's office Tuesday afternoon hoping to hand deliver a copy of the lawsuit that was filed by Working Partnerships USA and the First Amendment Coalition accusing the city council of negotiating major details of the proposed Google village behind closed doors.

"They're being done in a way that really makes it impossible for the community to really understand the magnitude of the project and the impact of the project," said Maria Noel Fernandez of Working Partnerships USA.

David Snyder of the First Amendment Coalition added, "All government officials have an obligation to provide records to the public, irrespective of any agreements they may make with third parties."

"It's the most transparent process that we've ever had for any company coming into the city of San Jose," said Khamis. "Nobody has been scrutinized more than Google has."

Some are skeptical about the project, which is slated to be built in proximity to Diridon Station near the SAP Center and could hold up to 20,000 Google employees. Scott Knies of the Downtown Business Association predicts the city will be able to talk more about the project, if and when it moves into development mode.

"Jobs right next to transportation infrastructure, exactly what all of the smart growth advocates, the city's general plan, and what people have been talking about for decades. We now have a chance to actually deliver that," Knies said.

The city attorney did not return ABC7's request for comment. City council members are expected to vote on the land sale on December 4. 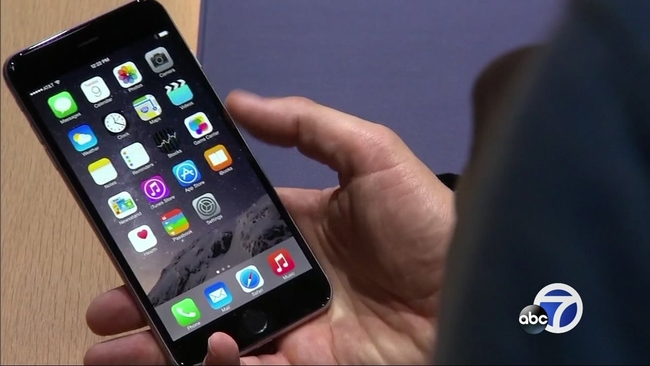 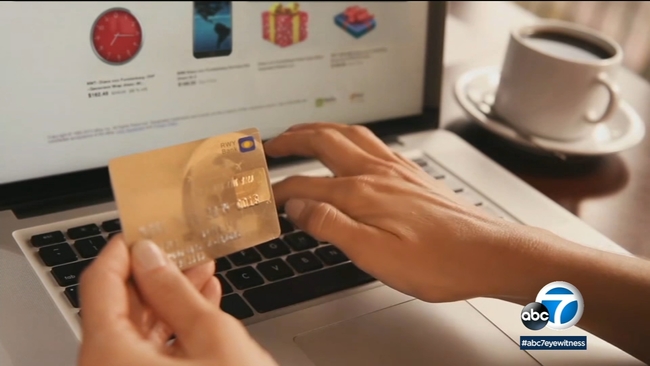