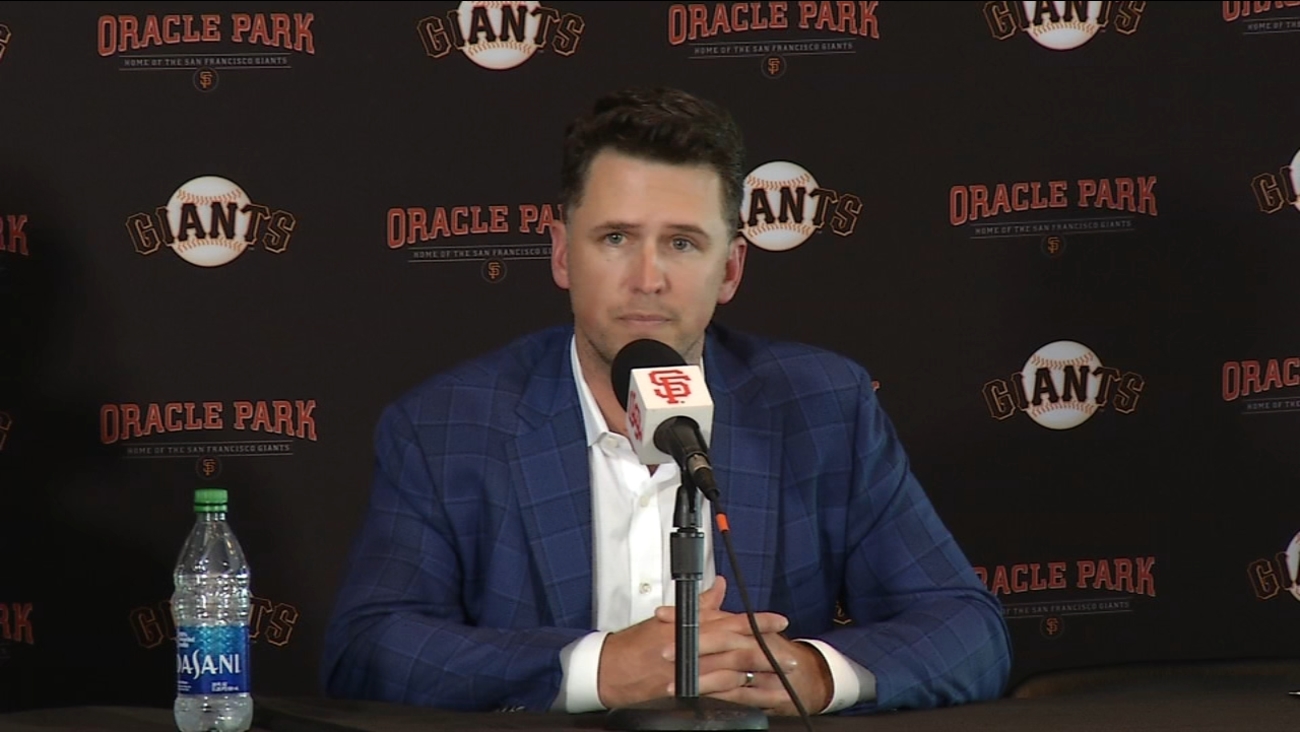 SAN FRANCISCO (KGO) -- The San Francisco Giants plan to honor Buster Posey before the May 7 game at Oracle Park.

Posey played his entire 12-year career in San Francisco, helping the team win three World Series titles, in 2010, 2012 and 2014. He is the only player still on the Giants who played on all three title-winning teams.

The 2010 NL Rookie of the Year, Posey came back from a devastating season-ending leg injury in 2011 to win NL MVP the following year.

Posey was selected by the Giants fifth overall in the first round of the 2008 draft out of Florida State, where in May 2008 he played all nine fielding positions in the same game.

Posey is a lifetime .302 hitter, making him one of six catchers in major league history to start 1,000 games at catcher and have a lifetime batting average of .300 or greater (pending inclusion of Negro League statistics).

ESPN and the AP contributed to this report.