Mother crushed by gravel truck in Martinez was pregnant 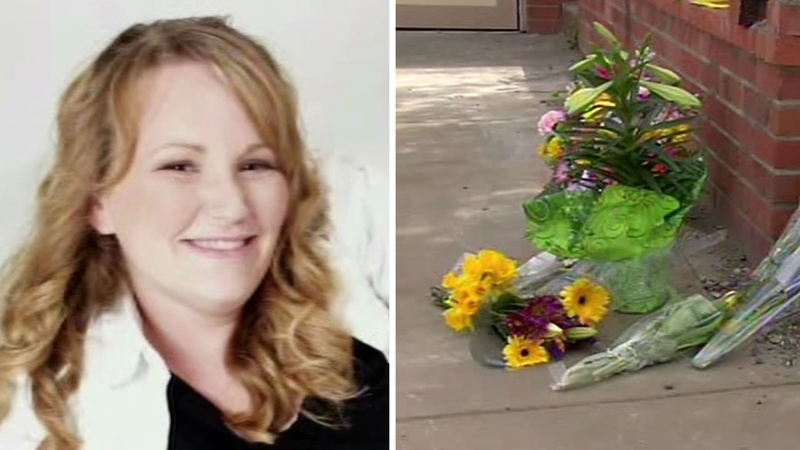 Mother killed by gravel truck in Martinez was pregnant

PLEASANT HILL, Calif. (KGO) -- New details have emerged about the 32-year-old woman who was killed Monday when a gravel truck toppled over onto her car in front of her Martinez home.

Cal/OSHA continues to investigate what caused the truck to fall on top of a mother who was sitting inside her parked car in her driveway Monday afternoon.

Lindsey Combs was supposed to be at work here at Sports Clips Monday afternoon. When co-workers found out what happened they immediately closed to give everyone a chance to grieve.

For six years, 32-year-old Combs worked at Sports Clips in Pleasant Hill doing what she loved.

Ben Mangels, owner of Sports Clips, was Combs' boss and friend he said she had a lot going for her before her life was cut short by a freak accident.

"There's a saying in the industry that beauty changes lives and Lindsey believed every day that she was she was changing lives," Mangels said.

"(She had) a 4-year-old daughter, was engaged to be married, had told us two weeks ago she pregnant with her second child. That makes this even more tragic," Mangels added.

Back at the scene on the 800 block of Shell Avenue, flowers were place in the driveway where Combs was crushed while trying to move her car. Cal/OSHA says it's still gathering evidence and trying to figure out if safety protocols were followed.

The driver of the gravel truck is now dealing with the aftermath.

"He's completely destroyed over what happened," said Greg Menna, owner of Greg's Trucking Service and the truck in the accident. "I just spoke to him hour ago and he's not handling it well. He was going to retire this coming January 4."

Greg Menna says Darrel Crockett worked for him as a sub-contractor for 25 years without any violations. Crockett was driving for JJR Construction when the accident happened Monday afternoon.

"He felt comfortable with it and it was going up level and something happened. He didn't move, his brakes didn't lock," Menna added.

Menna said the trailer had recently been inspected and was deemed safe. He also says Crockett was carrying a legal load of gravel.