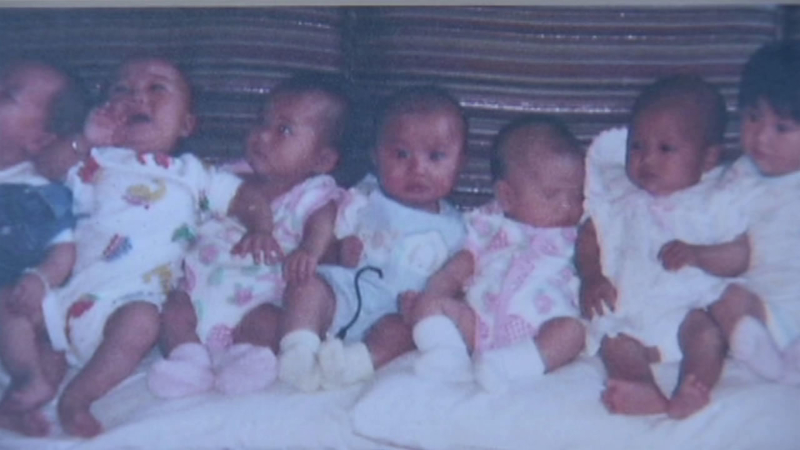 SAN FRANCISCO (KGO) -- China has ended its one-child policy imposed on most of its citizens. Exceptions have been rare and sometimes subject to penalties. The change has to do with a shrinking work force.

China's one-child policy has been in effect for over three decades. Couples having one child often preferred a boy. Girls were put in orphanages and put up for adoption. Nearly nine out of every 10 Chinese children adopted by Americans in recent years have been girls -- nearly 64,000 in all.

The new two-child policy will be a major change. Lynne Silver is executive director emeritus of Adoption International, one of the two first agencies to arrange for Americans to adopt children from China.

"When they have the girl first, now they'll have the opportunity to have the son, and that doesn't seem to matter as much in the rural areas. In some of the main cities, girls are fine now," Silver said.

Experts say China has an economic and demographic reason for ending its one-child policy. Its population would shrink over time, with two people dying for each child born. And that would mean a smaller work force.

Dr. Bruce Pickering is executive director of the Asia Society of Northern California.

"Without that additional pool of labor, the Chinese economy, it will be rough. It will be hard to take care of the older generation, and it will be harder to maintain the level of growth," said Bruce Pickering of the Asia Society of Northern California.

The old policy allowed parents to spoil their single child with visits to theme parks. But it also meant that a grown-up child would be alone in caring for grandparents and parents.